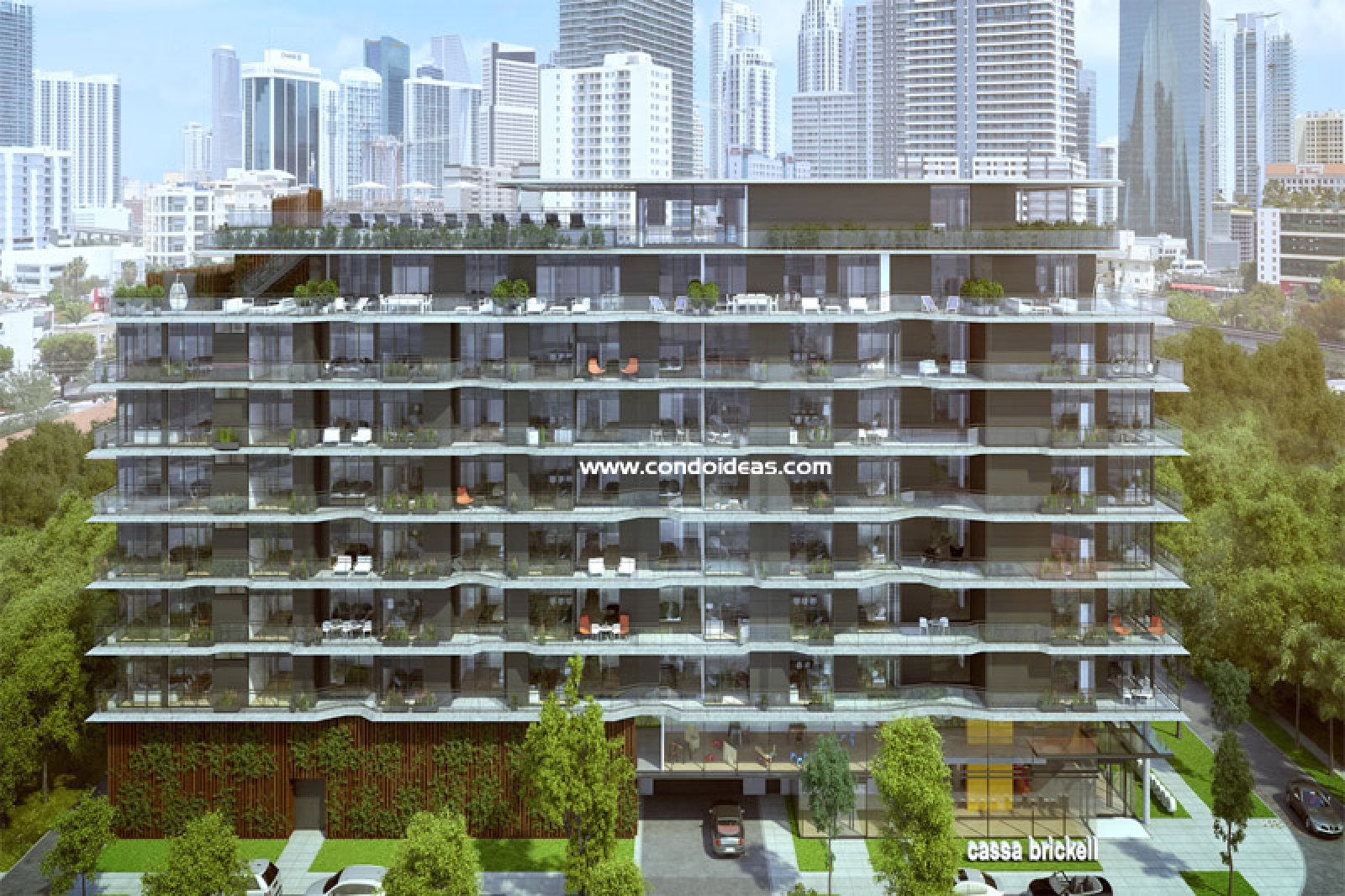 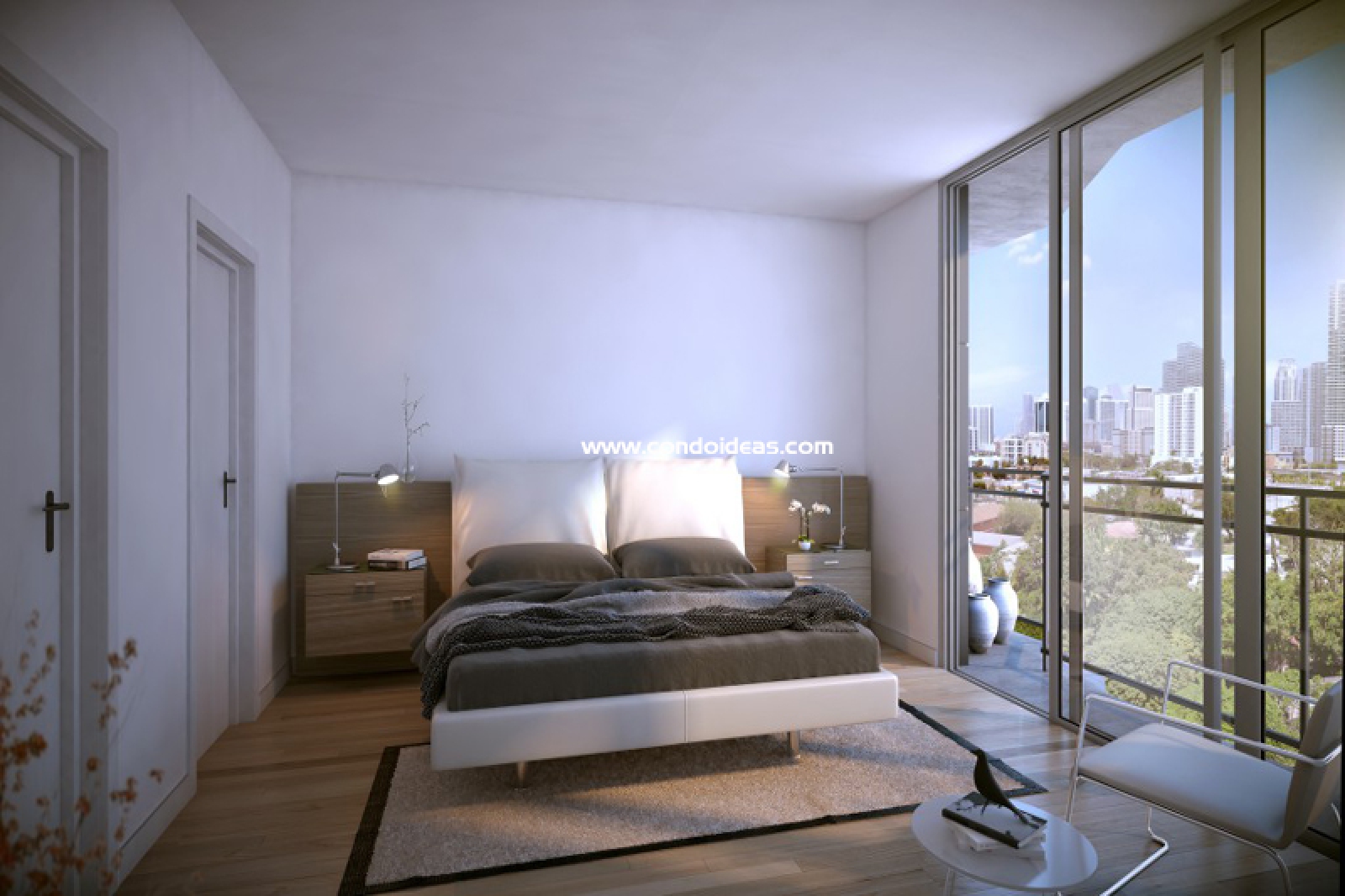 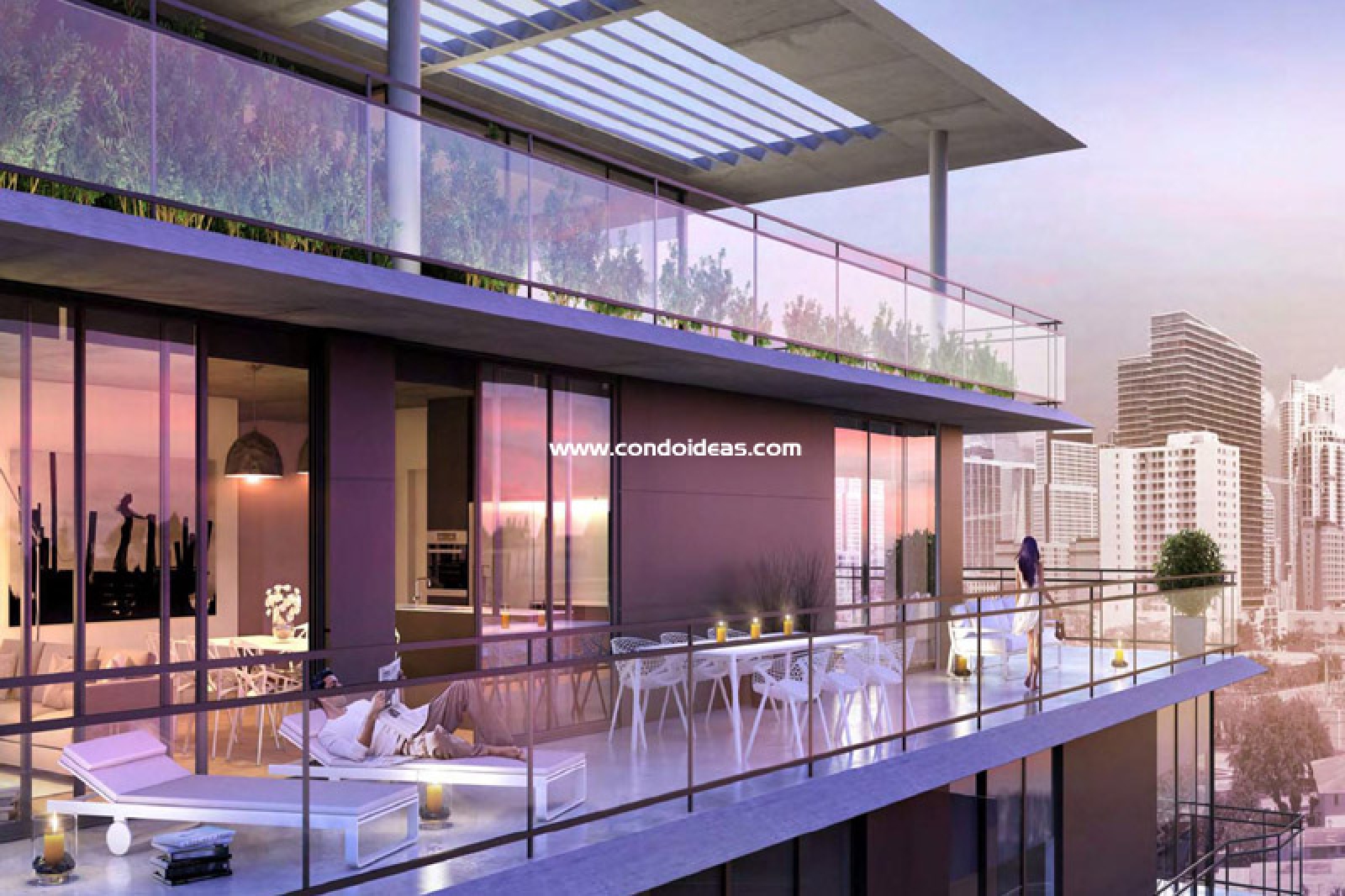 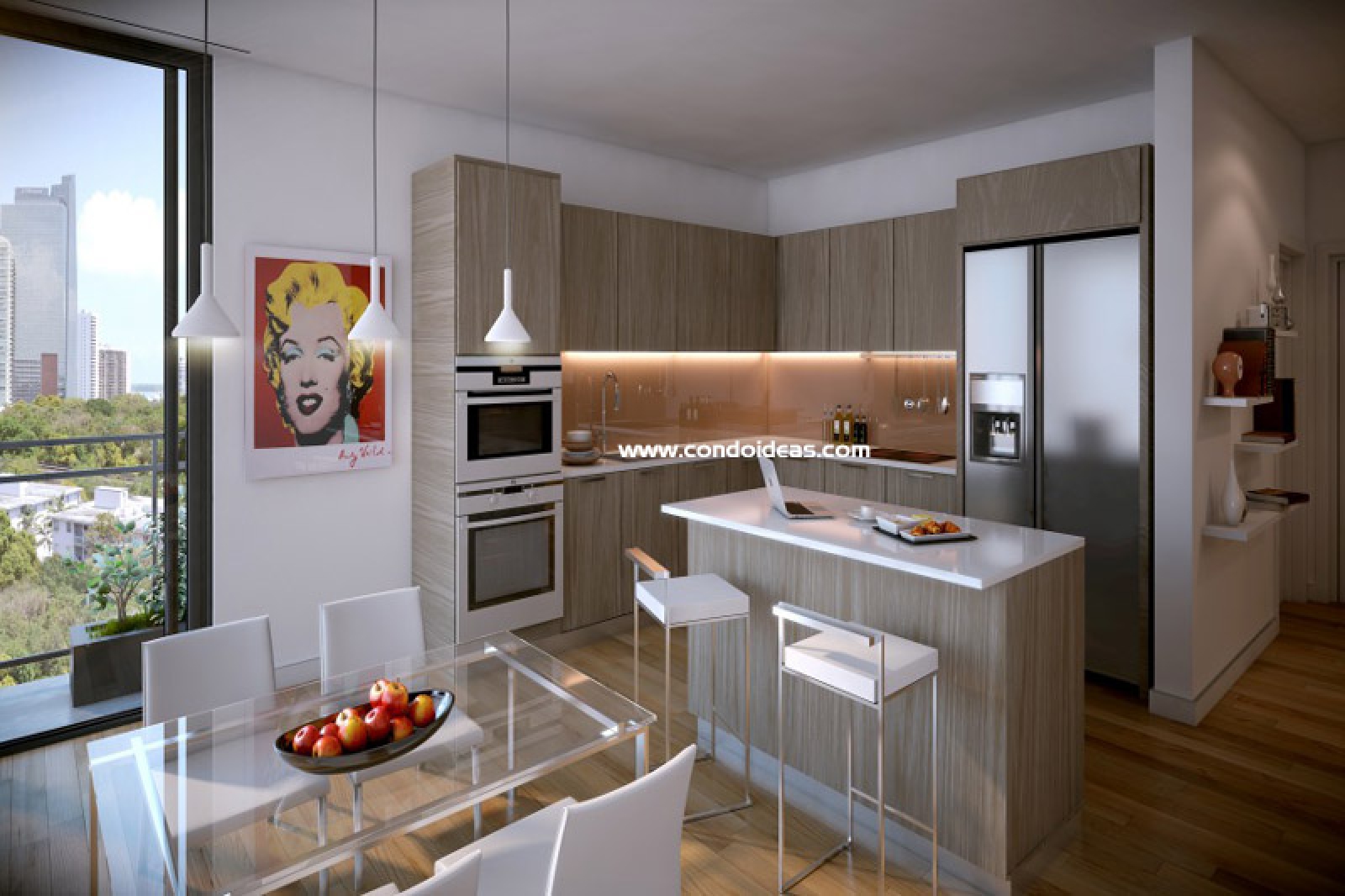 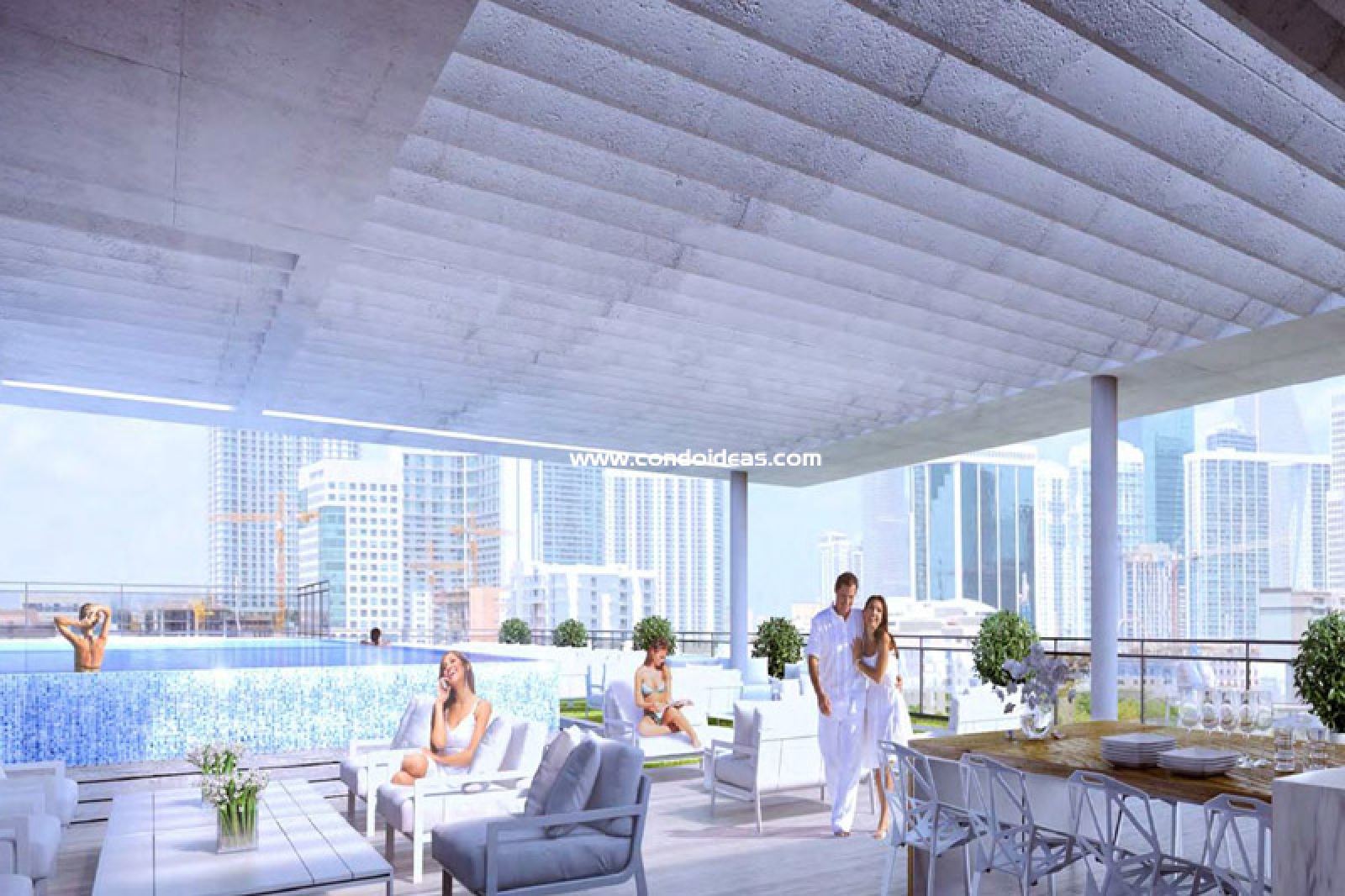 Neighborhood:
Buy a condo in Brickell Av
Location:
Non Water Front
Occupancy:
By 2016
Year Built:
2014
Bedrooms:
1,2,3
Number of Units:
81
Stories:
10
Price Range:
$475,000 to $484,000
CONTACT ME FOR MORE INFO
for sale neighborhood
floor plans location
Save Write a Review
DO YOU OWN A UNIT AT
201 SW 17 Road, Miami, FL 33129
We'd like to sell it for you.
Let us send you a proposal today!
CONTACT ME FOR MORE DETAILS
Click here to see all available condos for sale at the Cassa Brickell condo

Buy at Cassa Brickell that brings to the exciting Brickell district of Miami an exceptionally smart, sophisticated and futuristic residence for sale with a full range of amenities in a boutique setting.

Cassa Brickell is being designed by the renowned architectural firm of Carlos Ponce de Leon. From Dubai to India to his native Uruguay, Ponce de Leon has brought the latest in technologically-informed infrastructure to creative modernist design. Here a gleaming mid-rise tower with strong horizontal elements is both substantial and airy, at once part of the Miami tradition while also part of the international scene in forward-looking residential architecture. The emphasis on functionality and design excellence is seen in its lushly landscaped exterior surrounds, its two-level brightly colored lobby and its rooftop amenities as well as in its residential interiors.

Investing in Cassa Brickell, means choosing from residences which range from 768 to 1,387 square feet in one-, two- and three-bedroom configurations. Ceiling-height sliding glass doors capture the Florida light and lead to expansive wrap-around balconies. Open plan interior spaces feature sleek kitchens with streamlined Italian cabinetry accented by granite countertops and stainless steel designer appliances. Tiled baths include designer fixtures and faucets. Enjoy walk-in closets and an in-unit washer and dryer. Residences are pre-wired for the latest in telecommunications and security.

Amenities at Cassa Brickell reflect the high standards of this boutique tower and include:

Besides a secured access garage with assigned parking, valet service is available along with round-the-clock front desk assistance.

The Brickell district is one of Miami's hottest residential markets, and Cassa Brickell sits on the more sedate west side, between I-95 and Brickell Avenue and just a block from Simpson Park. Mary Brickell Village and the burgeoning Brickell City Center are close by.

For design excellence in a modestly scaled residential setting with all the amenities, purchase a unit at Cassa Brickell is a wise choice for the discerning condominium owner. If you want to buy a condo in the Brickell neighborhood, you should also take a look at a new preconstruction called Brickell Flatiron. 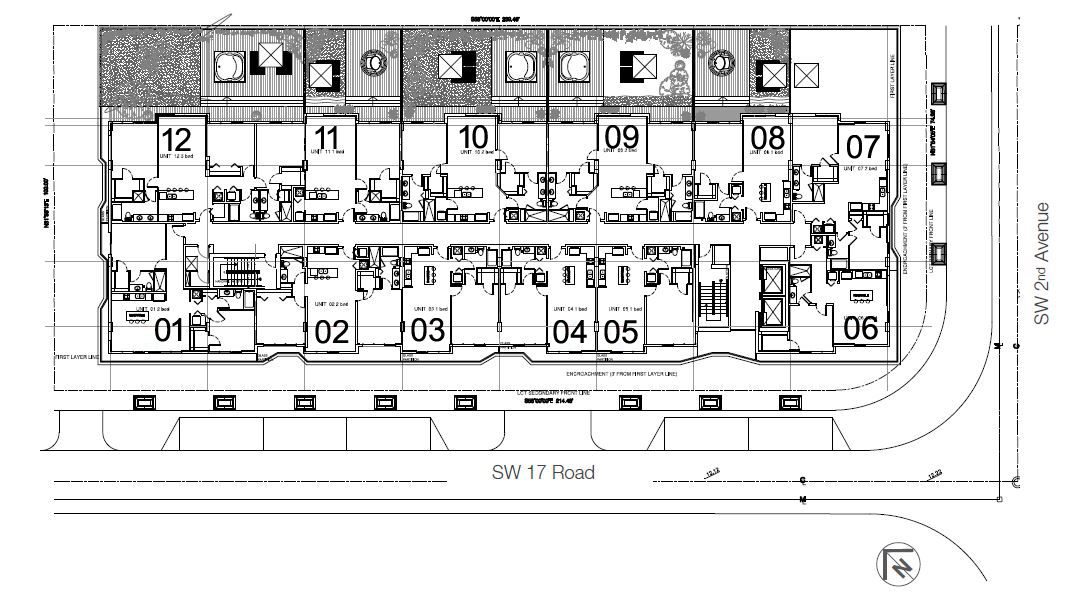 Total units in the building: 81