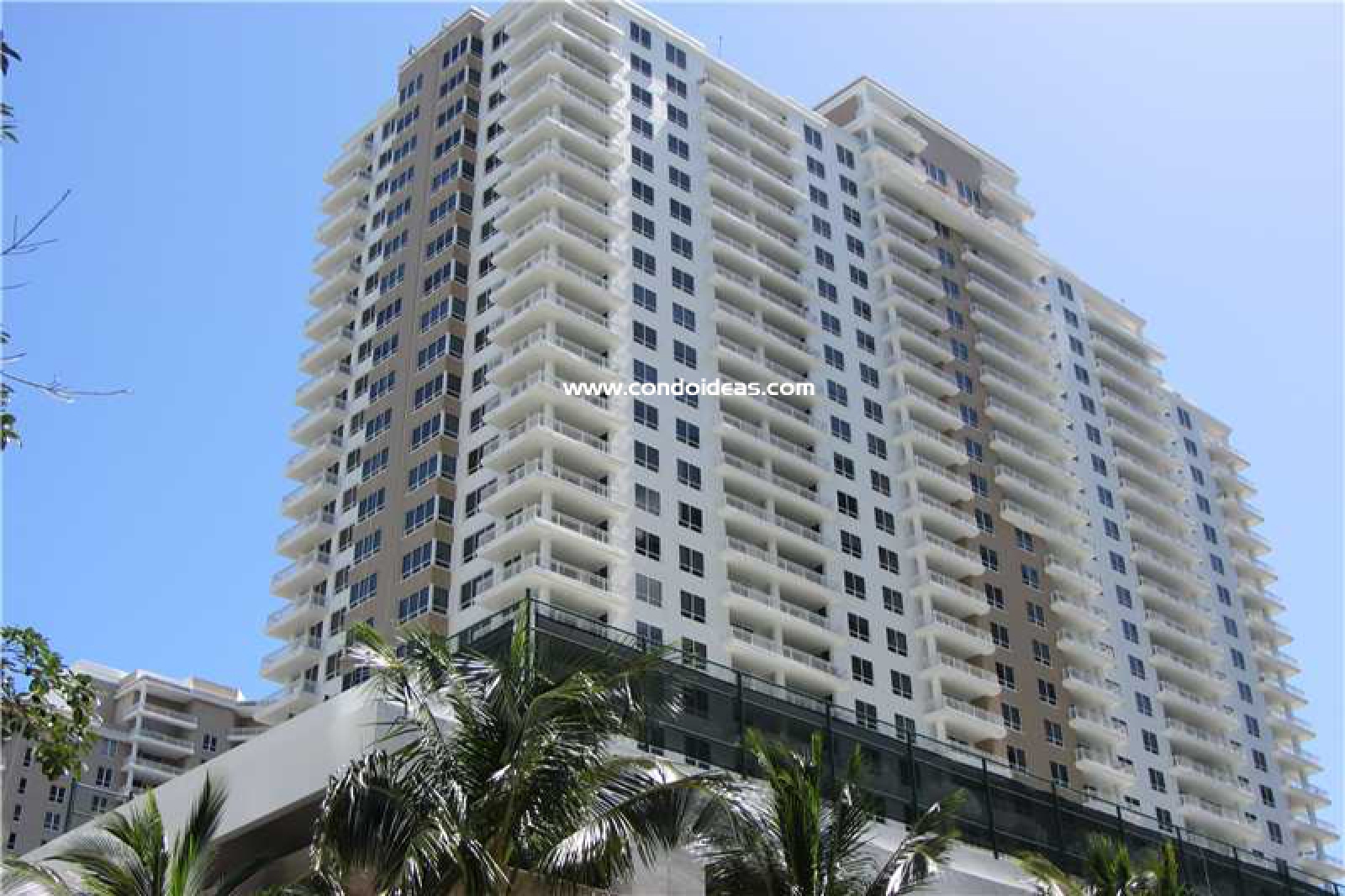 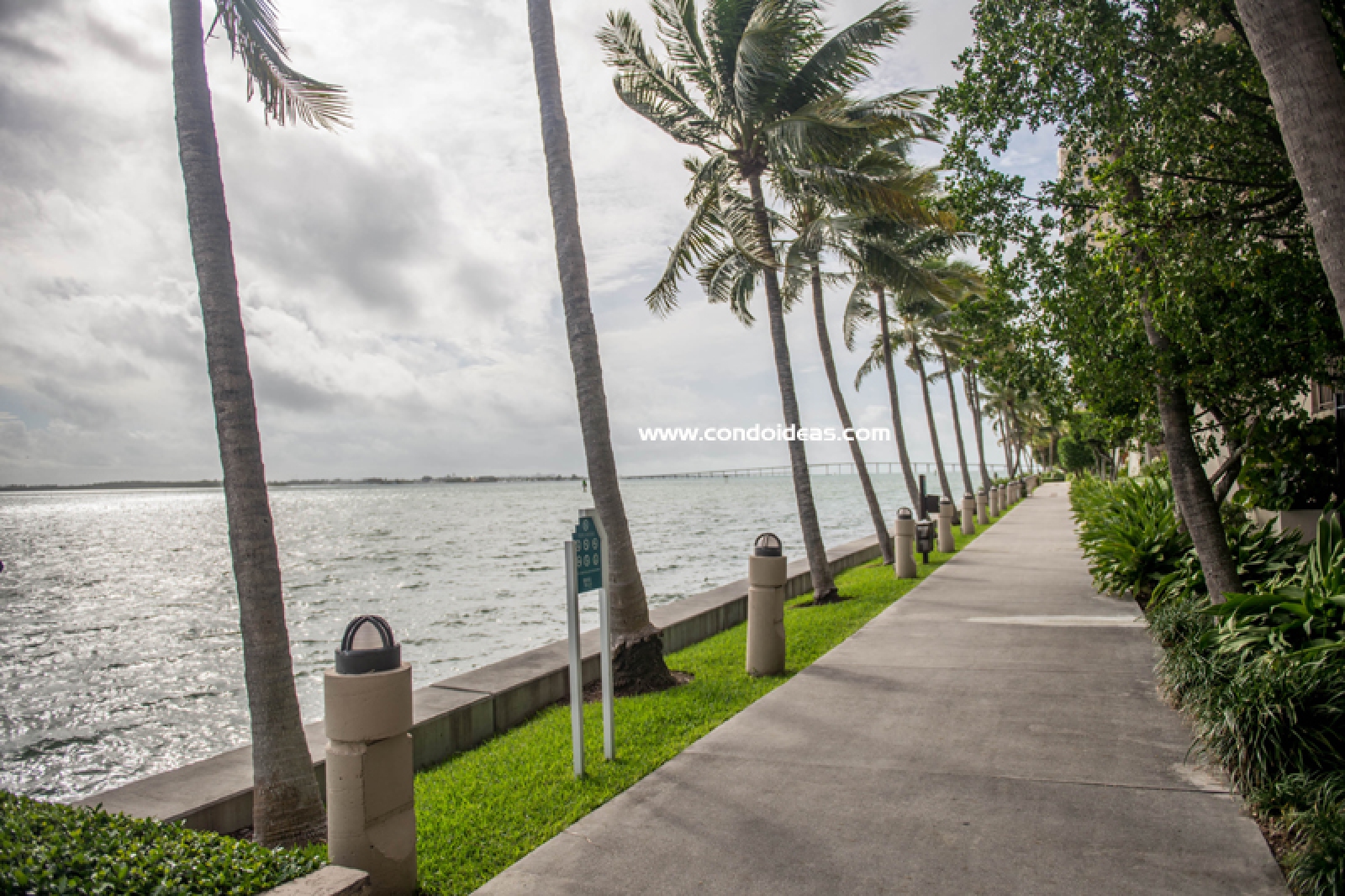 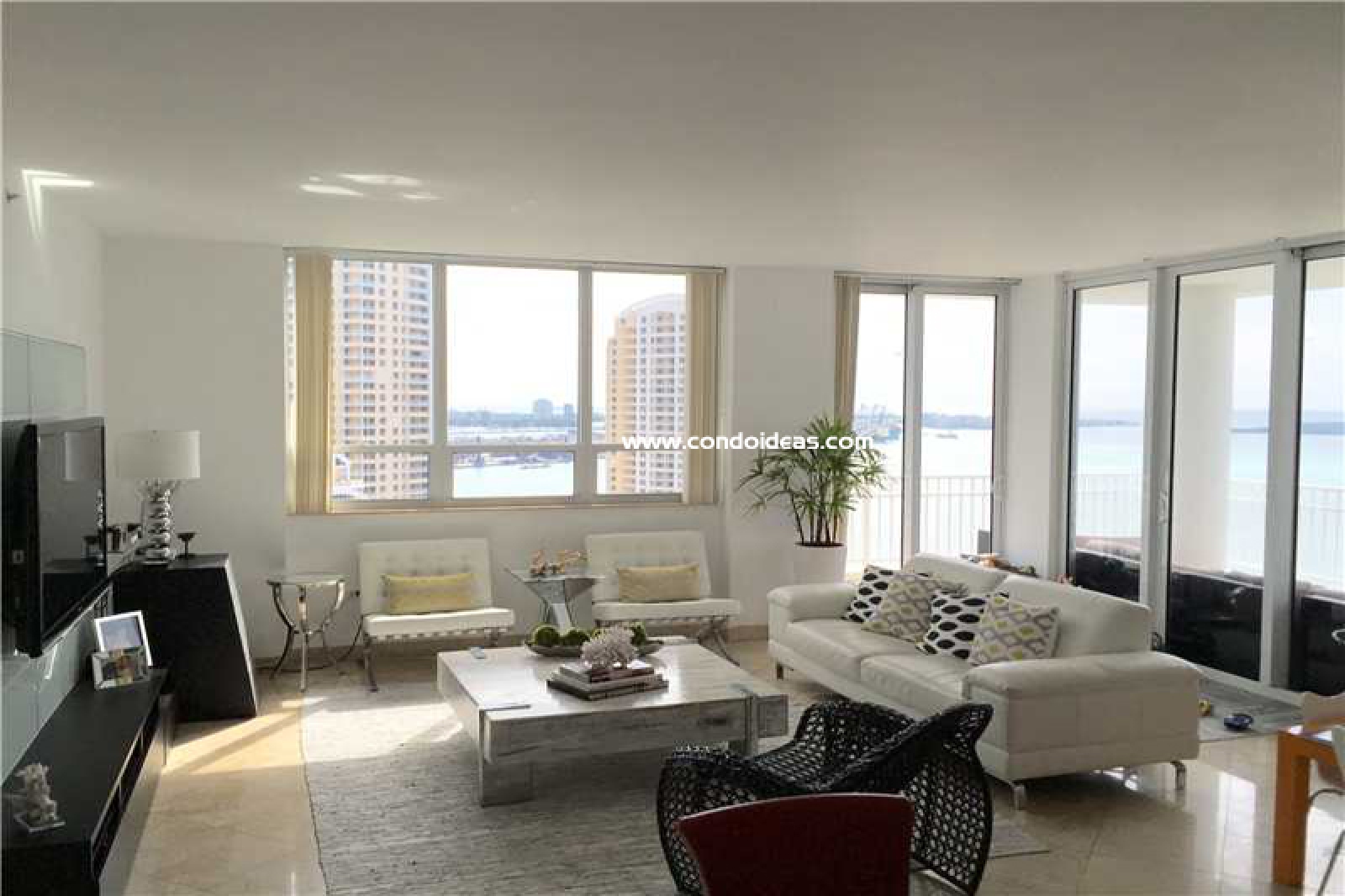 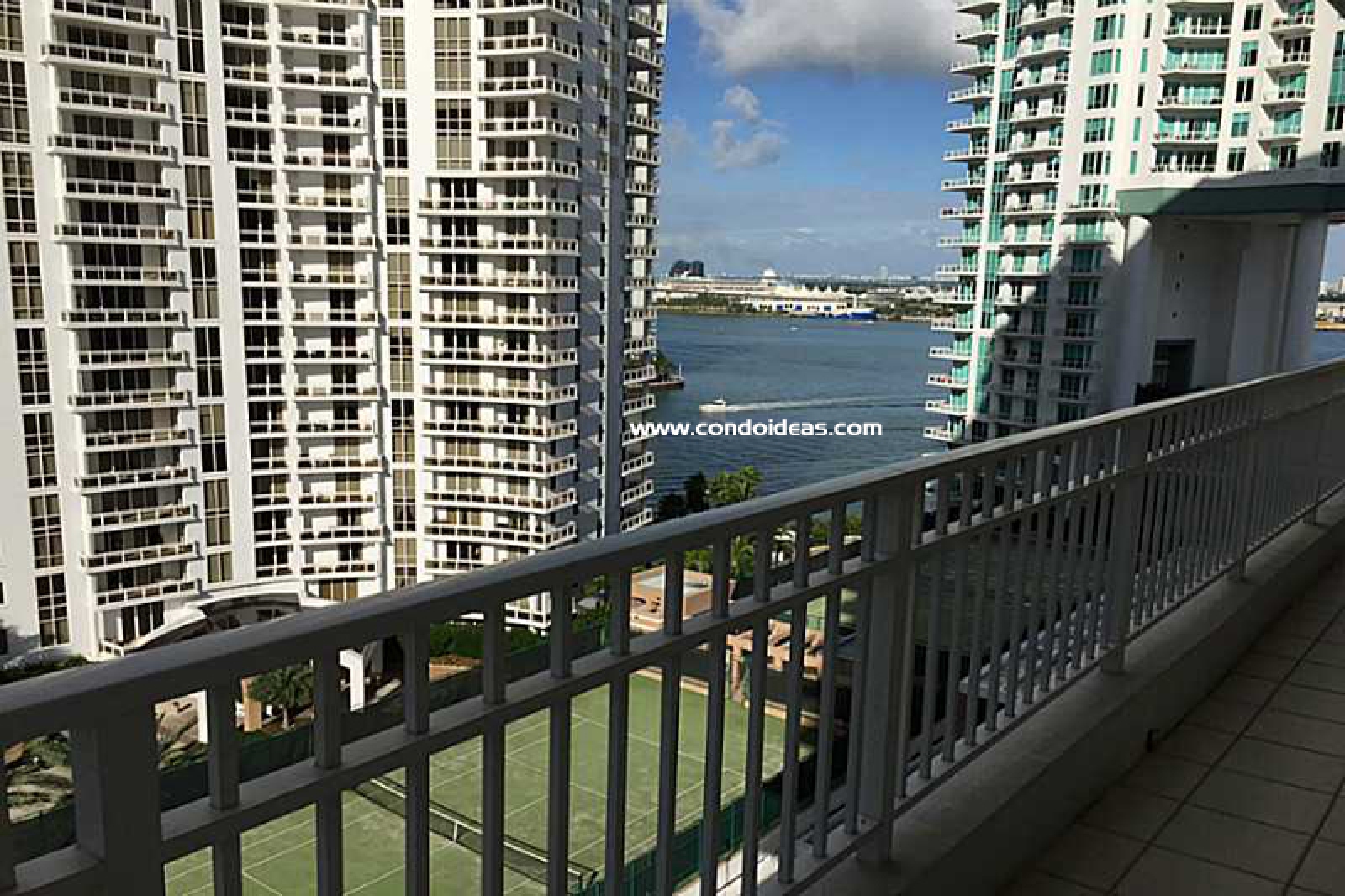 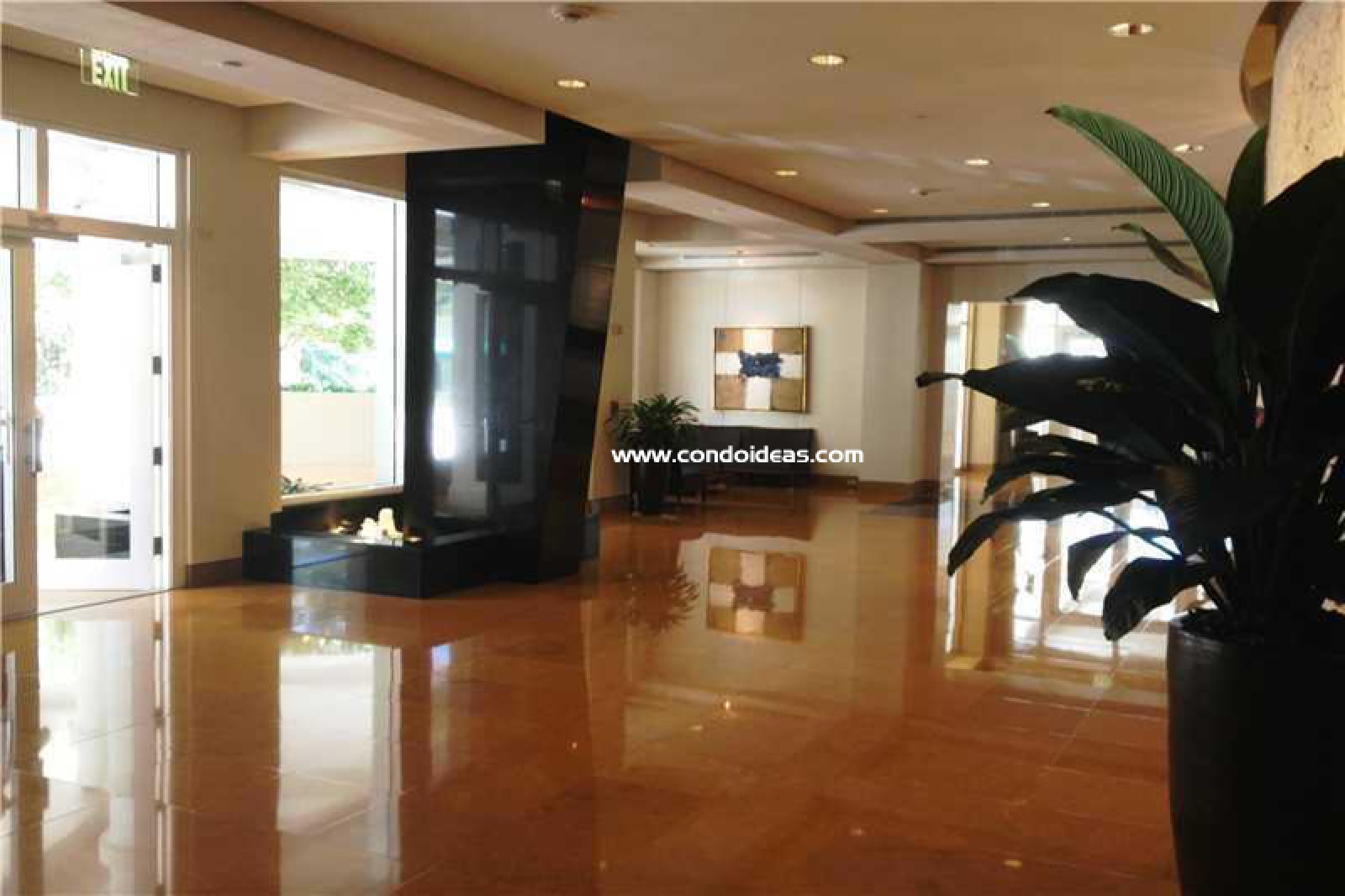 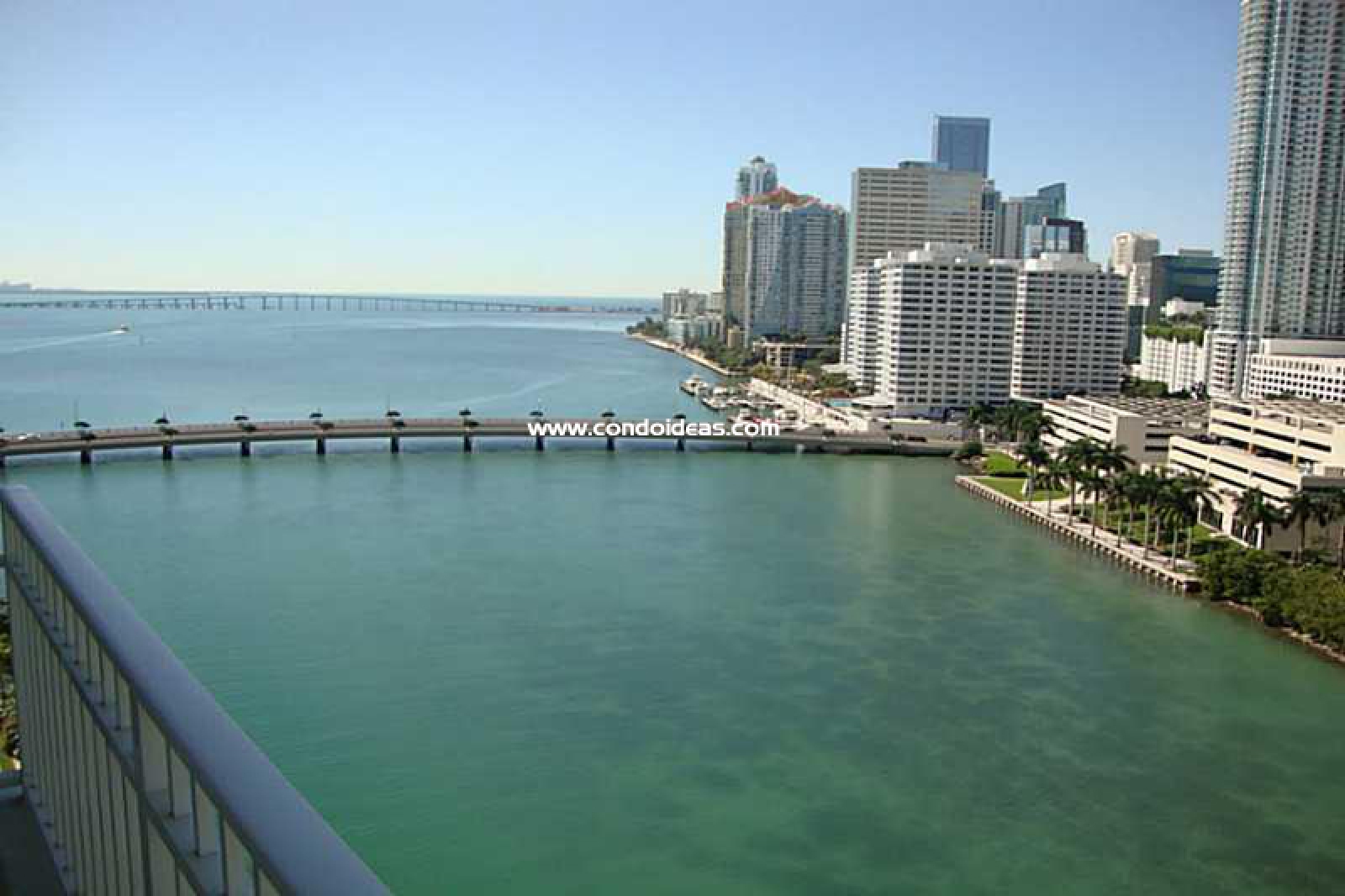 Neighborhood:
Buy a condo in Brickell Av
Location:
Bayfront
Occupancy:
Immediately
Year Built:
2002
Bedrooms:
1,2,3
Number of Units:
318
Stories:
33
Price Range:
$75,000 to $1,280,000
CONTACT ME FOR MORE INFO
for sale neighborhood
floor plans location
Save Write a Review
DO YOU OWN A UNIT AT
801 Brickell Key Boulevard
Miami, Fl, 33131
We'd like to sell it for you.
Let us send you a proposal today!
CONTACT ME FOR MORE DETAILS
Click here to see all available condos for sale at the Courts Brickell Key condo

The Courts condo at Brickell Key, Miami reflects the highest aspirations of the developers of the exclusive Brickell Key purchase secure luxury living in the heart of Miami with the latest in design amenities.

Developed by Swire Properties and designed by Brickell Key veterans J. Scott Architecture, the Courts enjoy the many community assets of the island from a bayside walking and jogging trail to a children's playground. As well, the top-tier shops and restaurants of the island are available to all. Sweeping views of Biscayne Bay, Downtown Miami and the Atlantic go without saying.
Exclusive to The Courts are the condominium's well-equipped fitness center, its game and billiards room, and its gracious swimming pool. Sports facilities include basketball, tennis and racquetball courts.
The Courts at Brickell Key rises 33 stories and is comprised of 318 residences in one, two and three bedroom configurations. They range in size from 959 to 1,851 square feet.
Units feature nine-foot ceilings, walk-in closets and marble floors in the foyer, living, dining and kitchen areas. Kitchens are appointed with Italian cabinetry and granite countertops. Valet service and 24-hour security are provided.
Brickell Key, a restricted-access community, is entered by bridge from Southeast 8th Street in the heart of Miami's financial district. Known as the 'Wall Street of the South', the Brickell area is a rapidly growing home to domestic and international trade offices as well as legal and banking concerns. Minutes away are the Miami International Airport and the Port of Miami, the nation's busiest cruise-ship port.
Also minutes away are the social, cultural and recreational opportunities of the Miami area - from professional music and theater venues to professional sporting events. Fine restaurants and vibrant nightspots dot the surrounding districts. Miami has increasingly become the place to be, and The Courts at Brickell Key put you at its exciting heart.
In the Brickell area, you should also check out the Emerald condo.

Total units in the building: 318