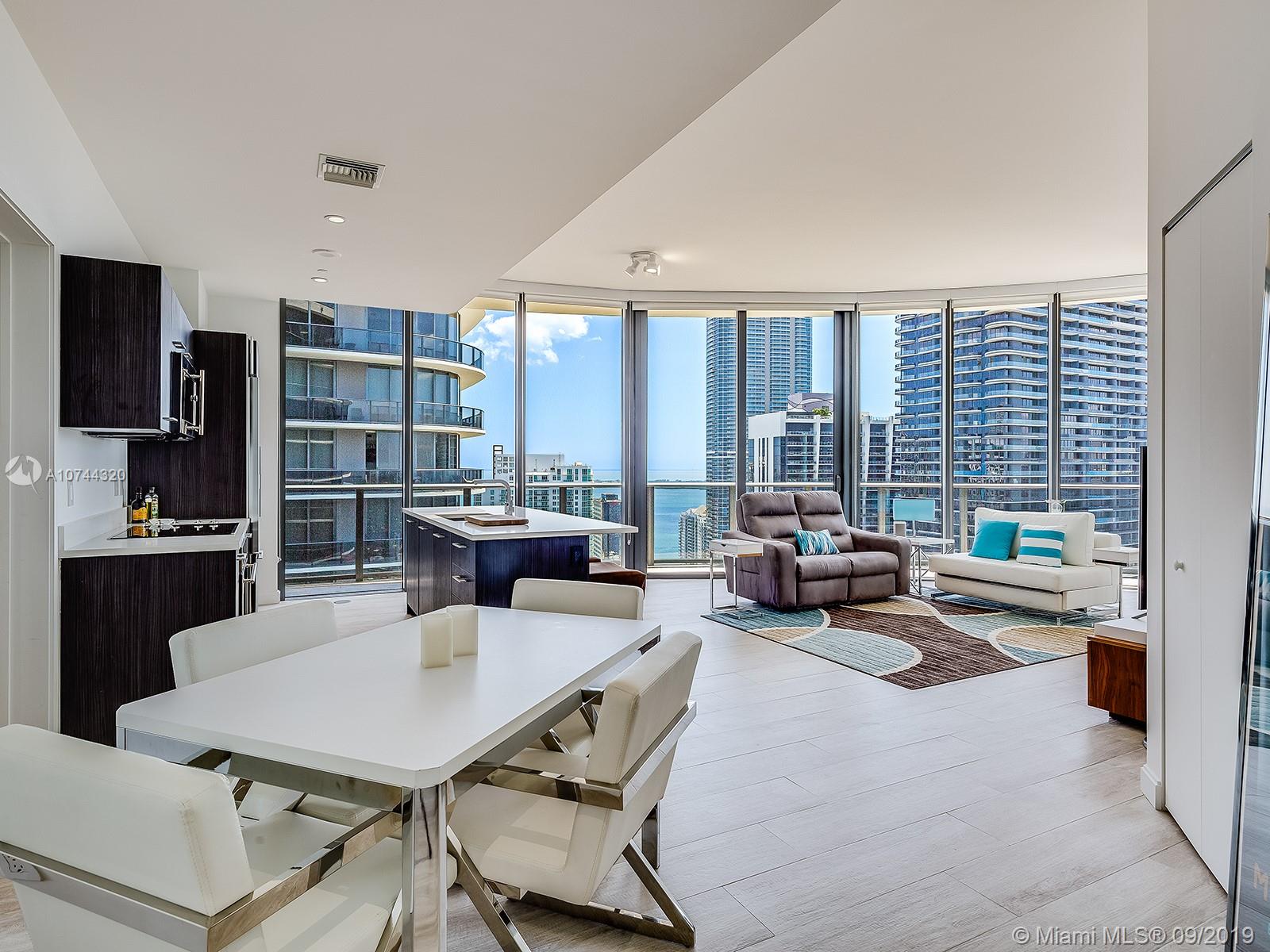 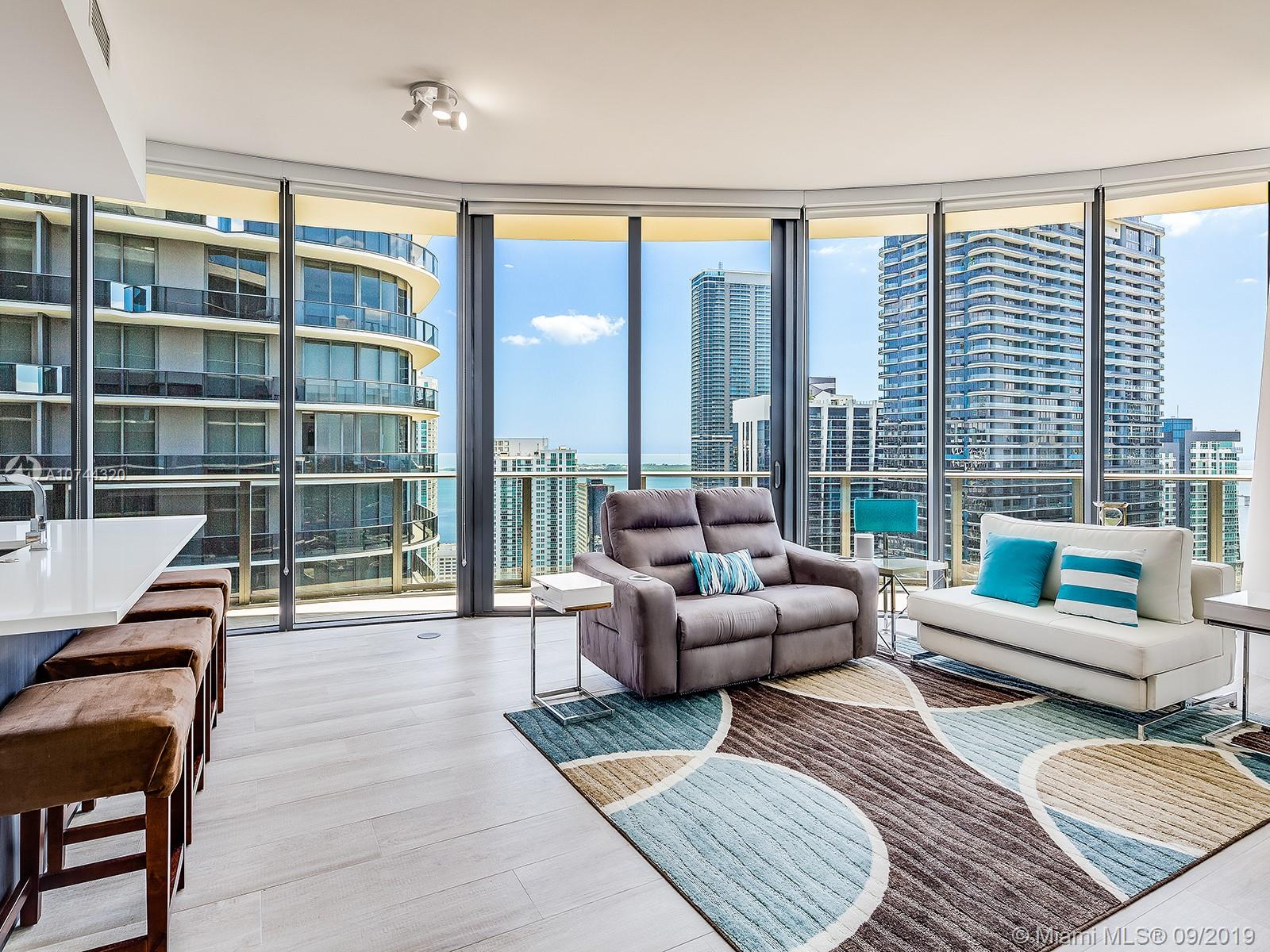 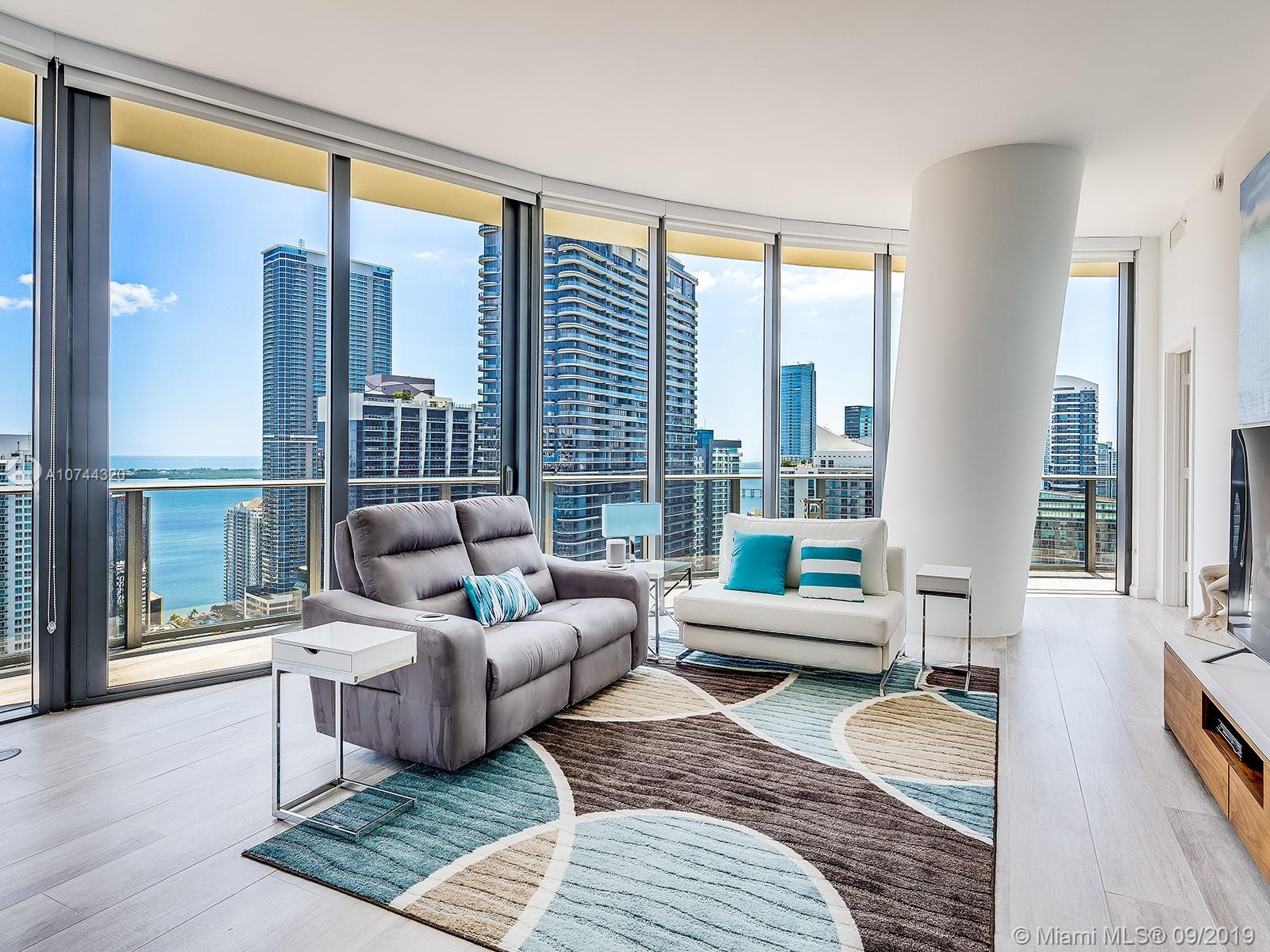 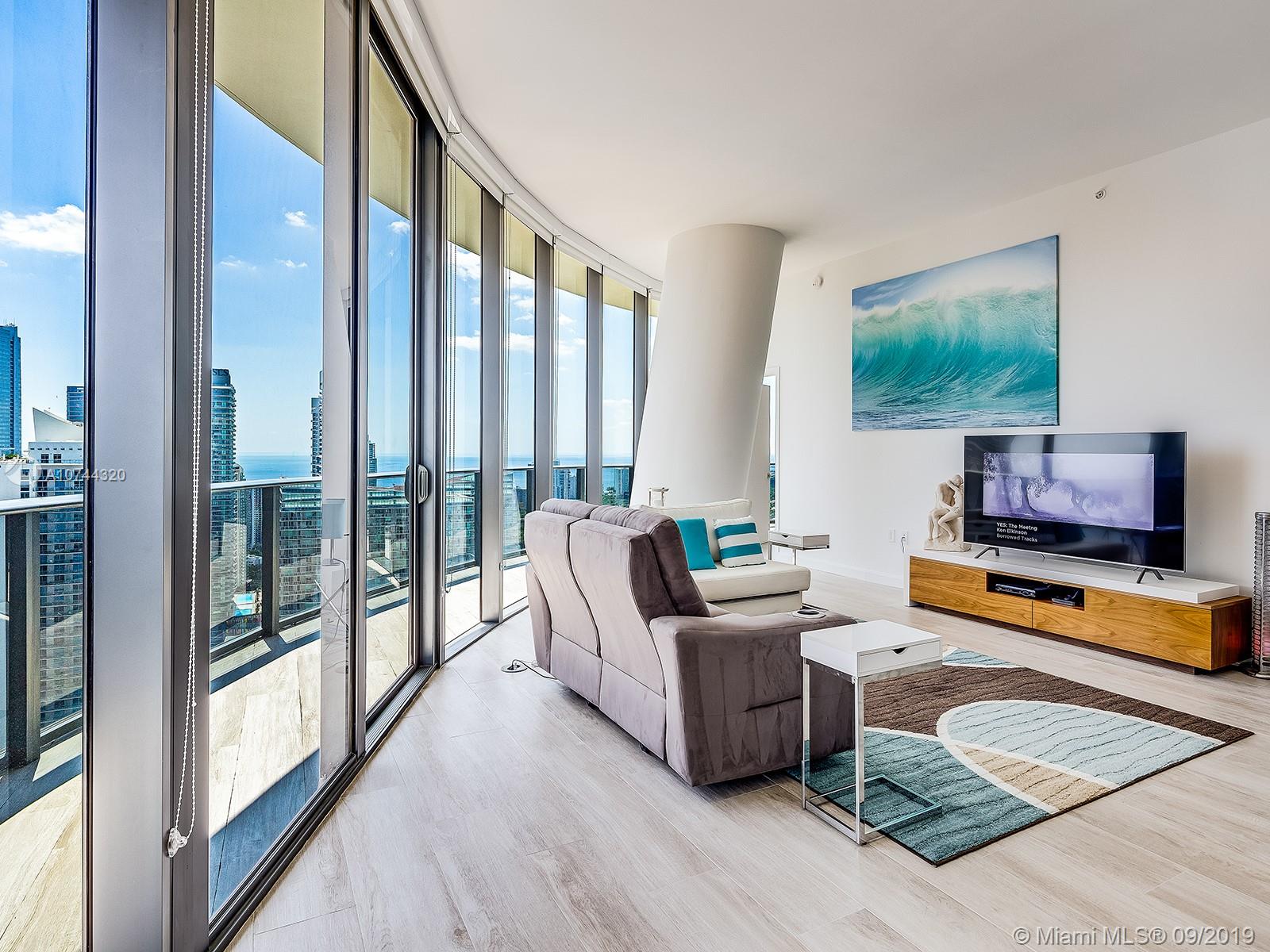 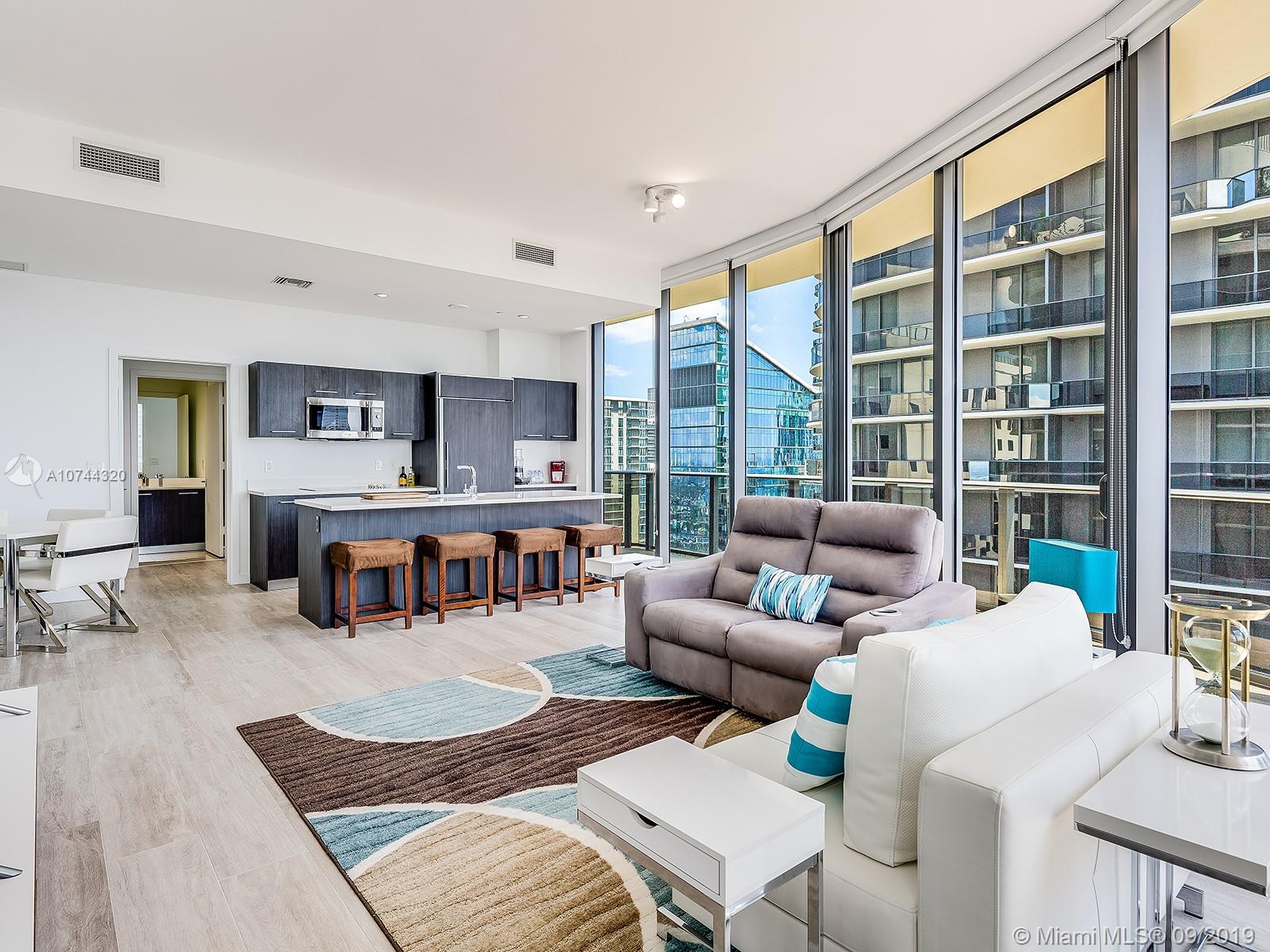 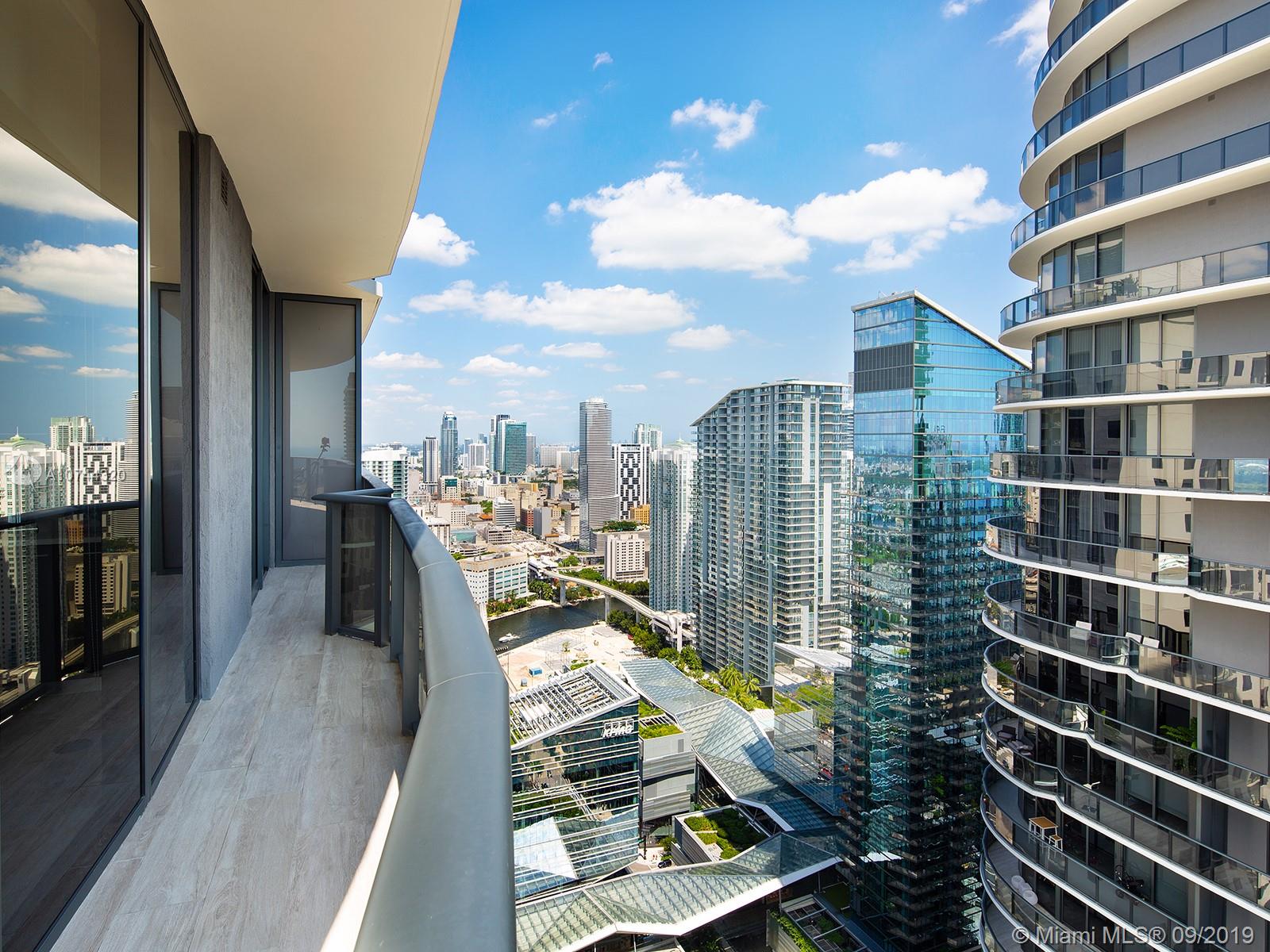 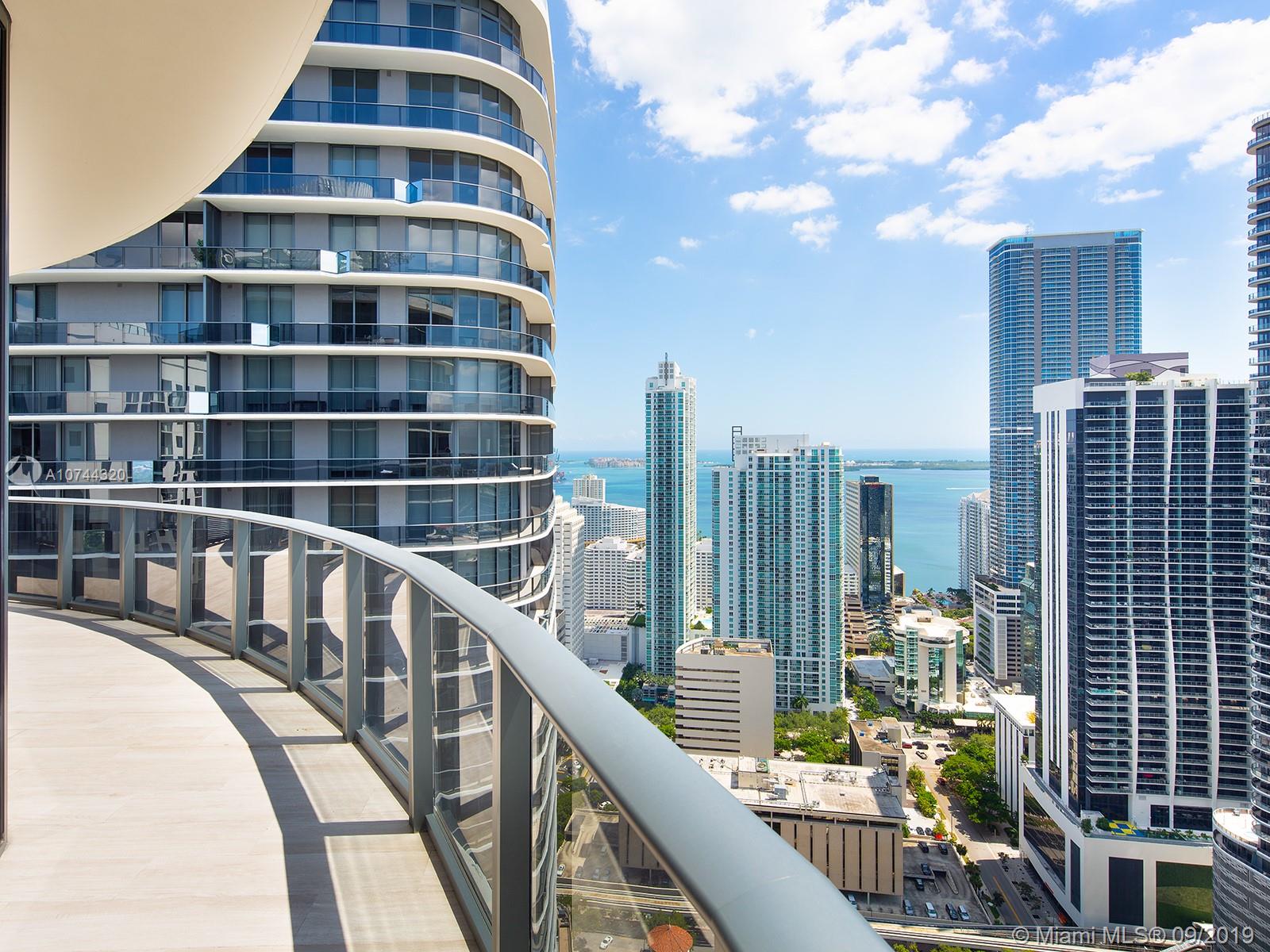 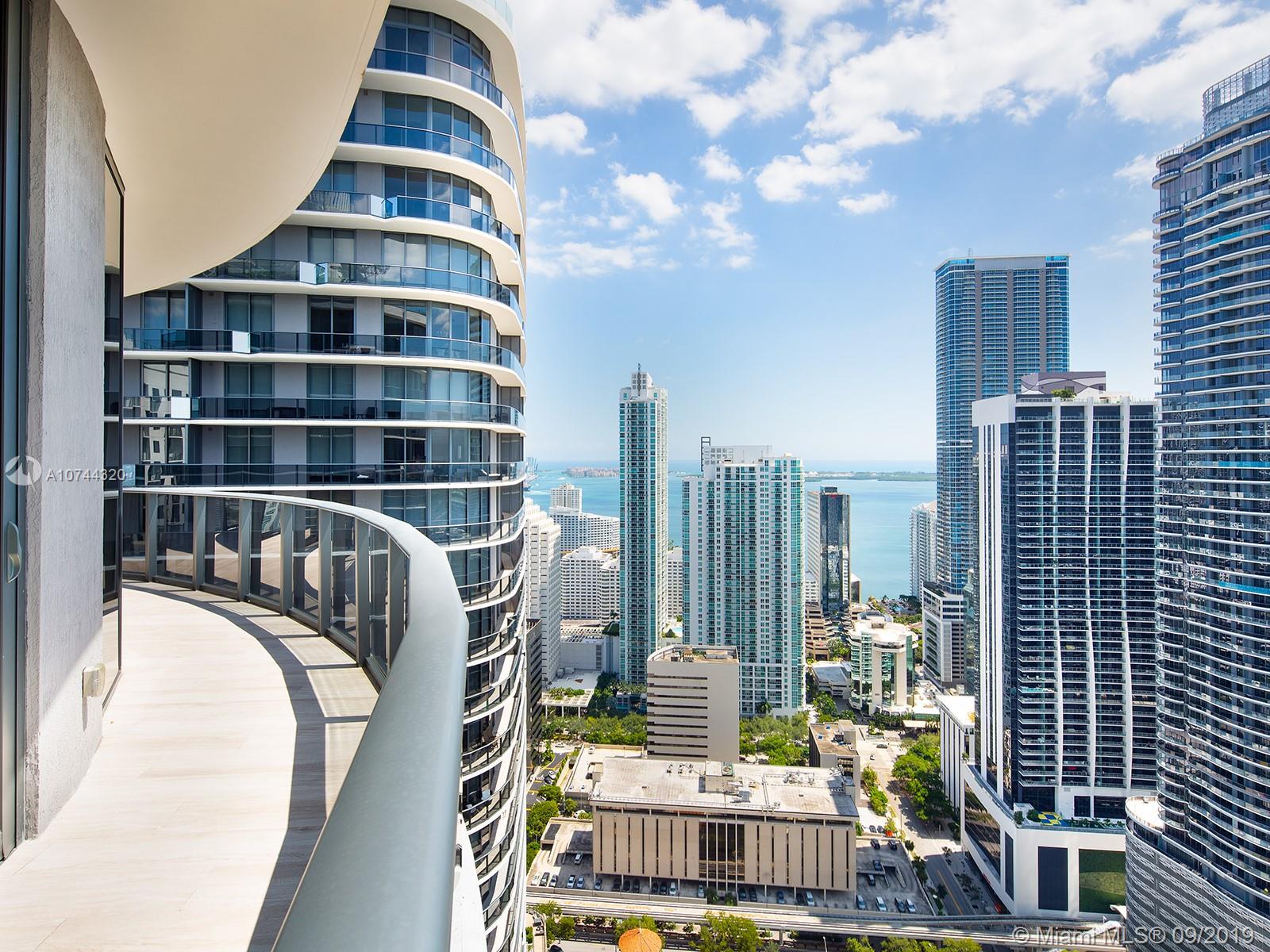 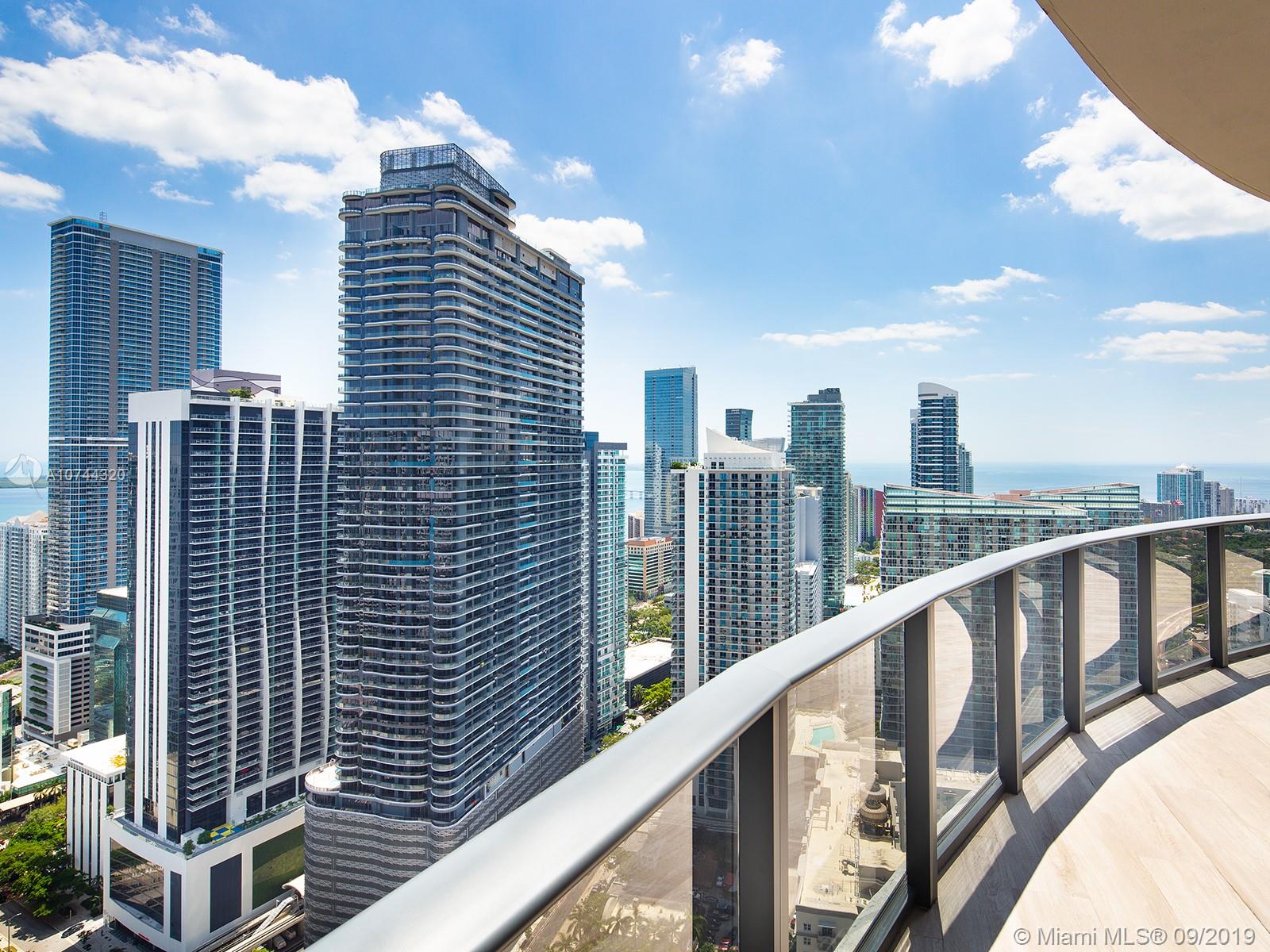 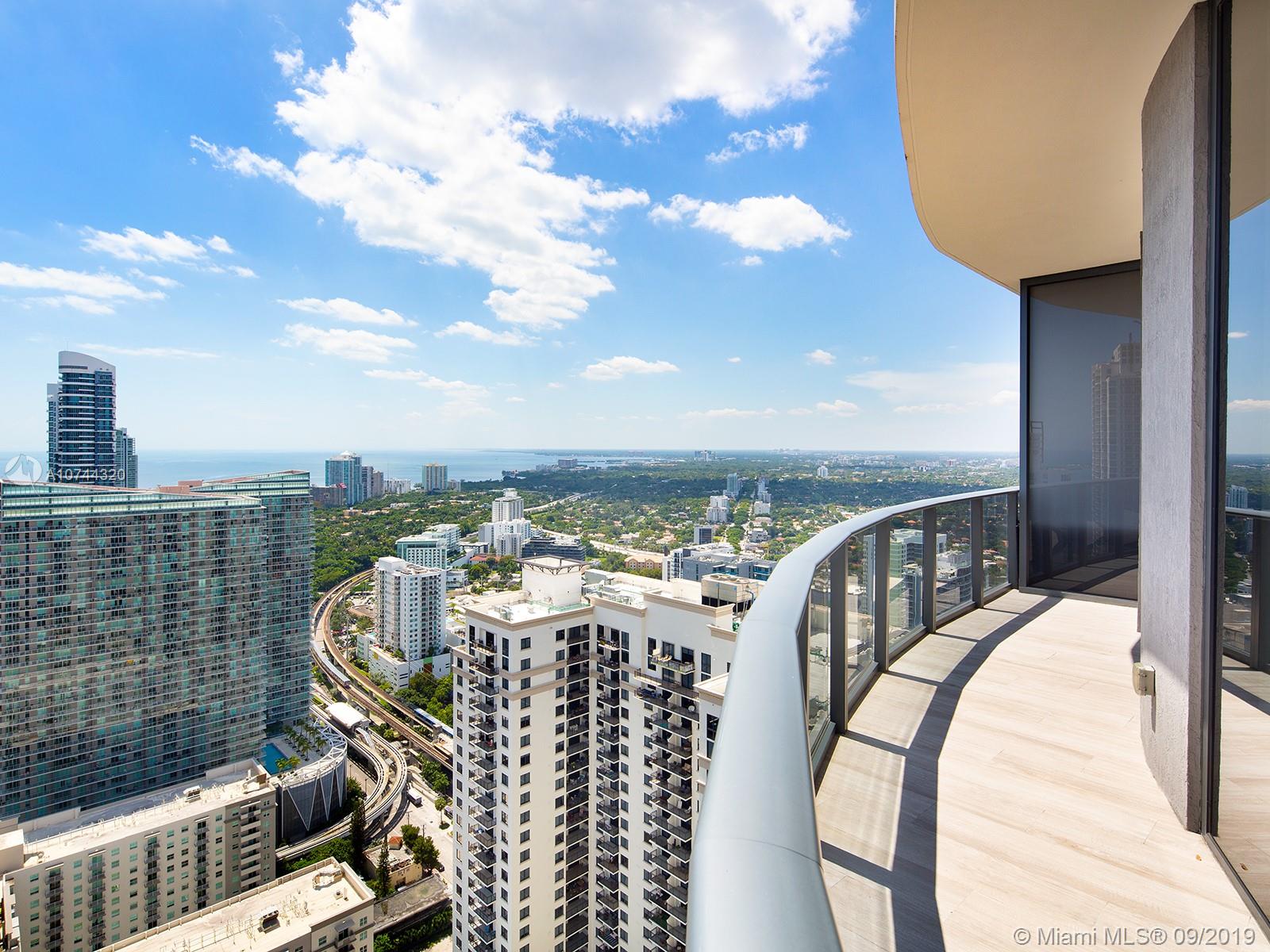 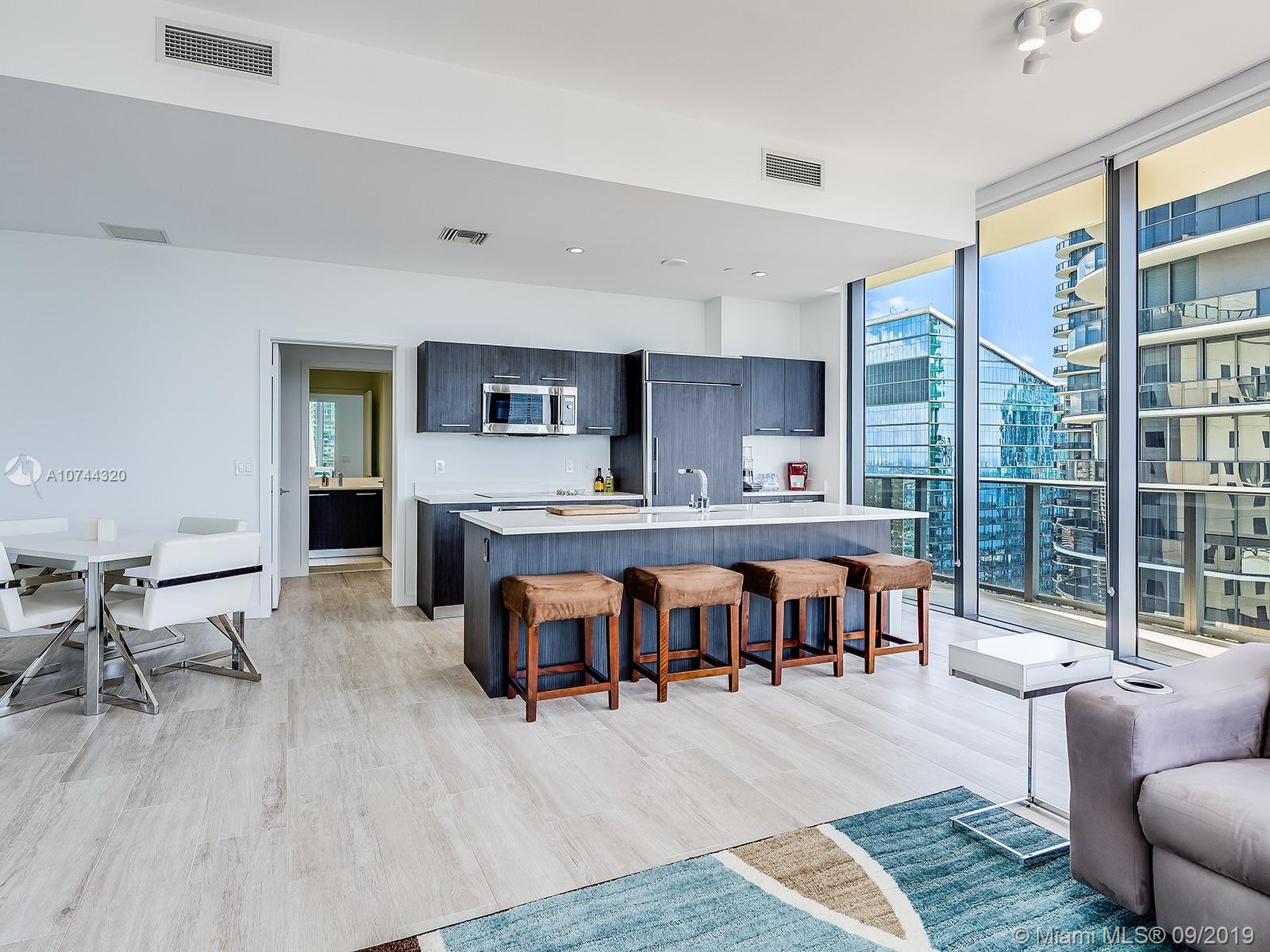 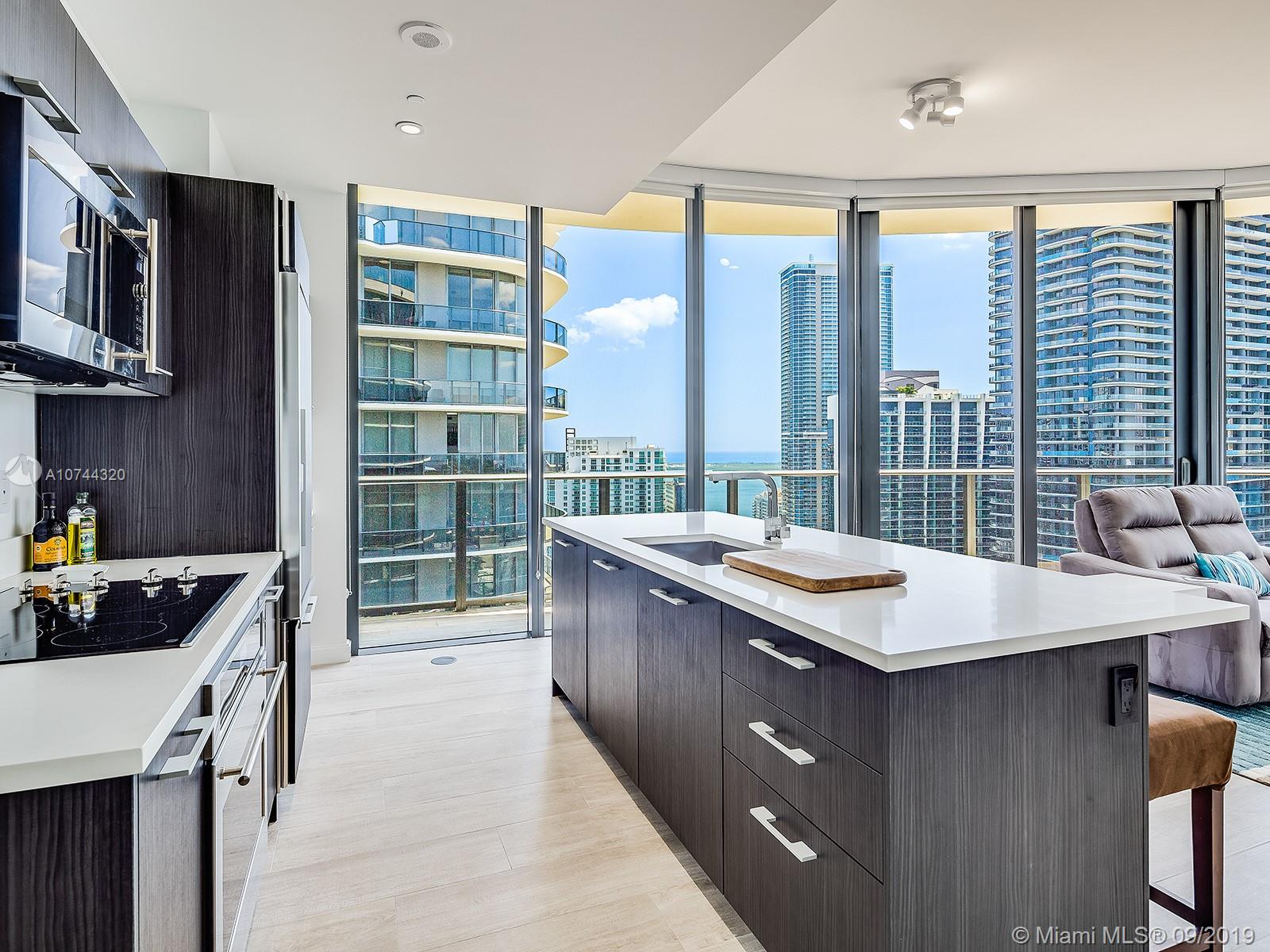 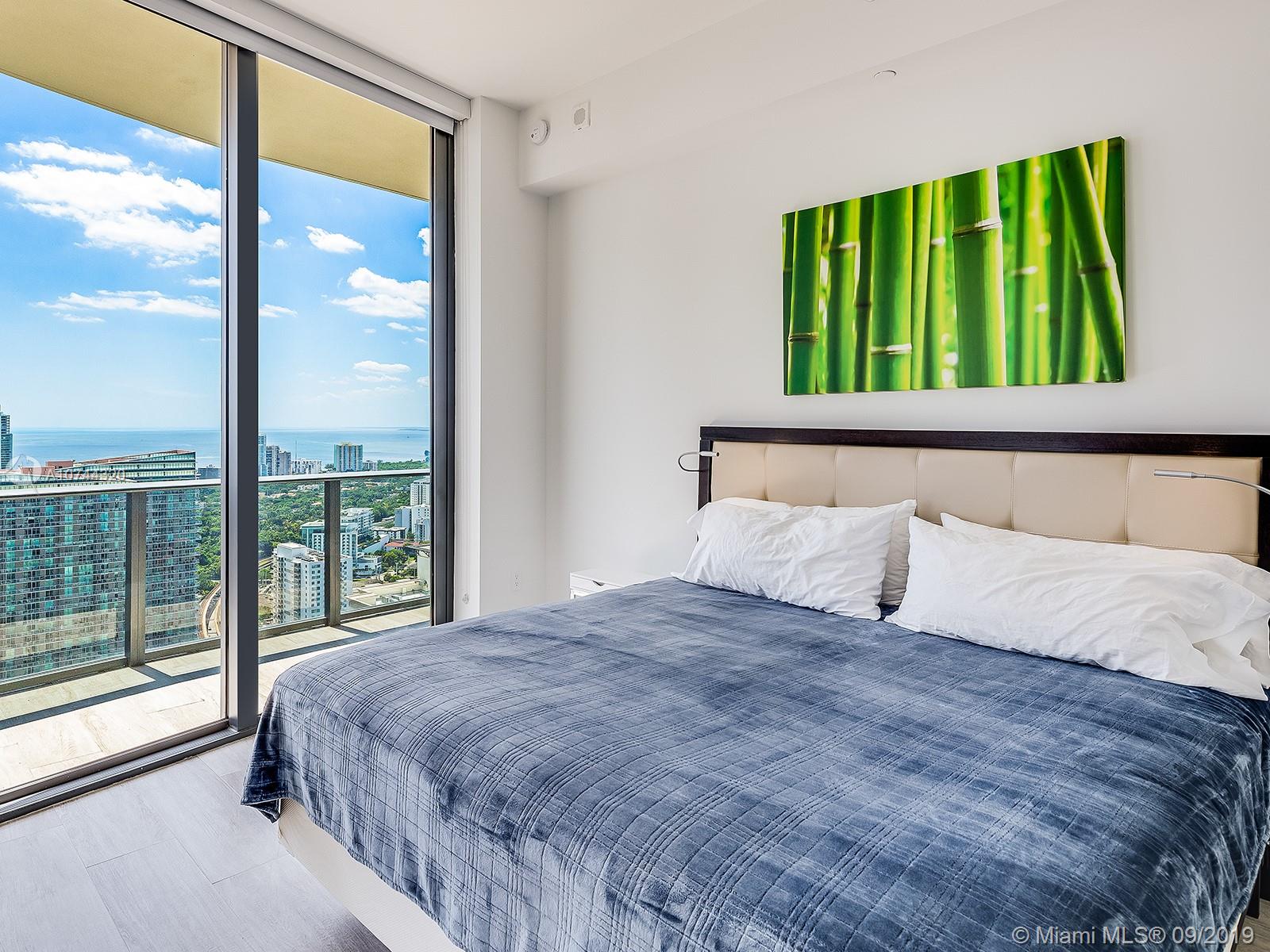 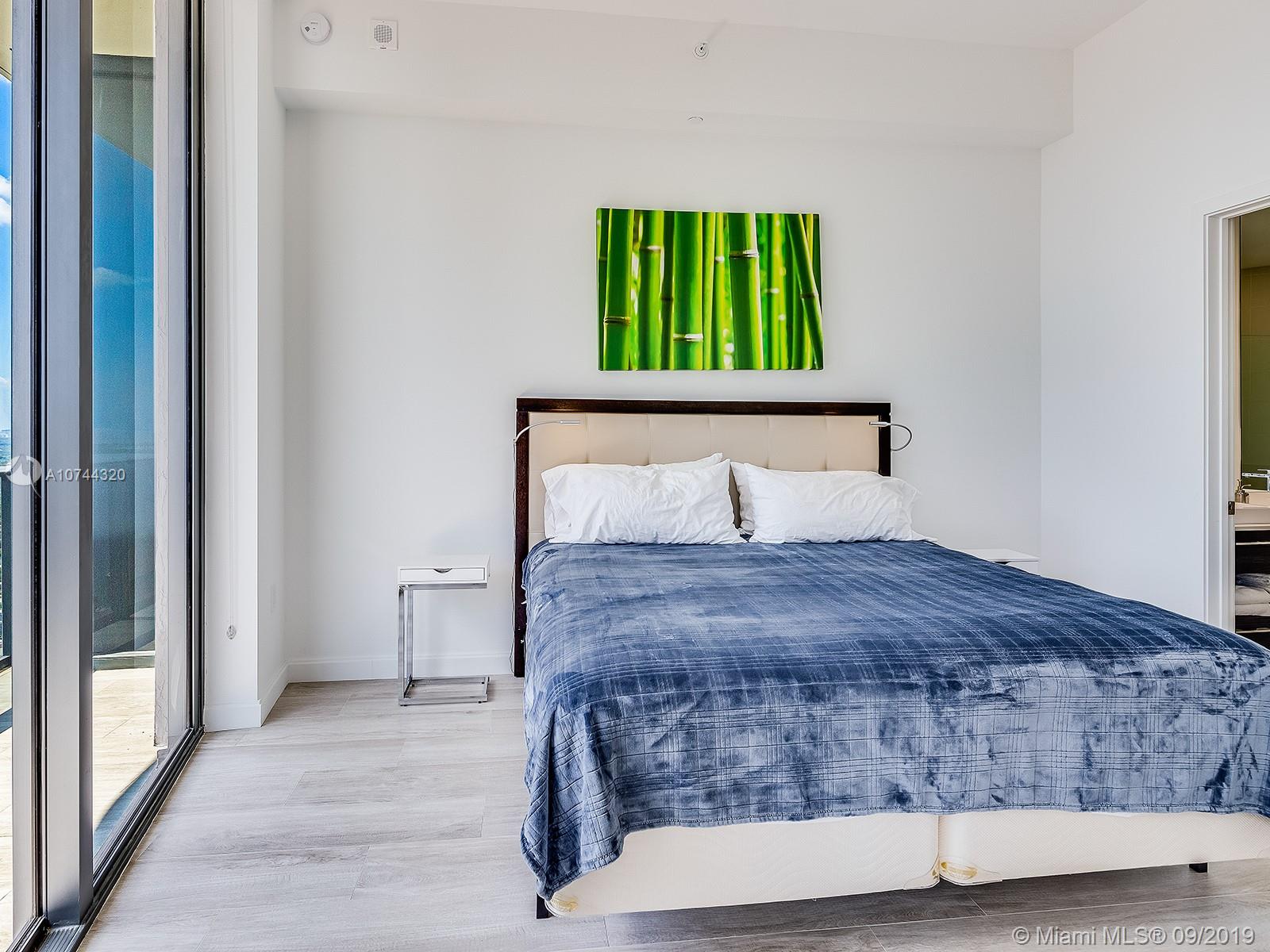 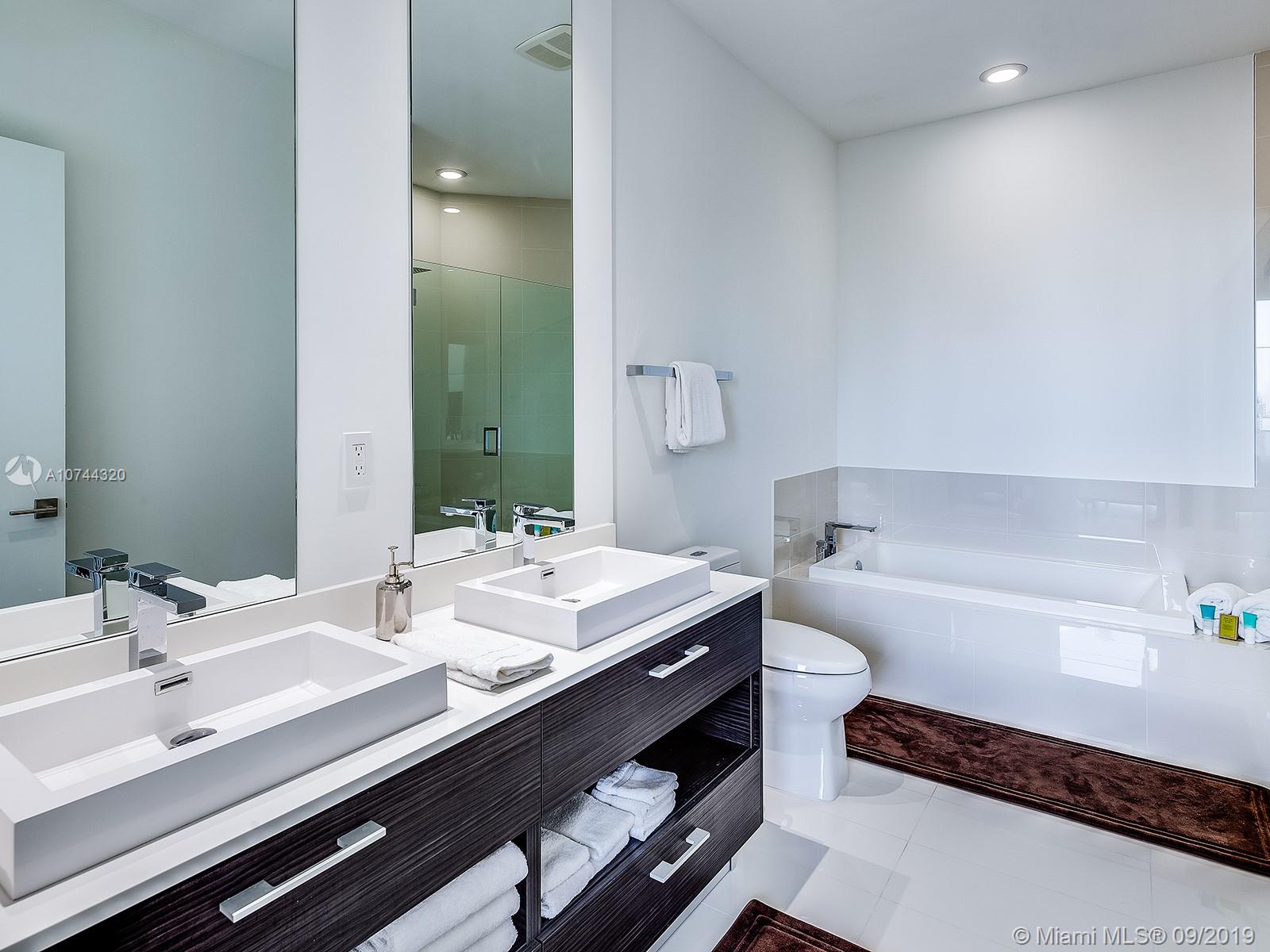 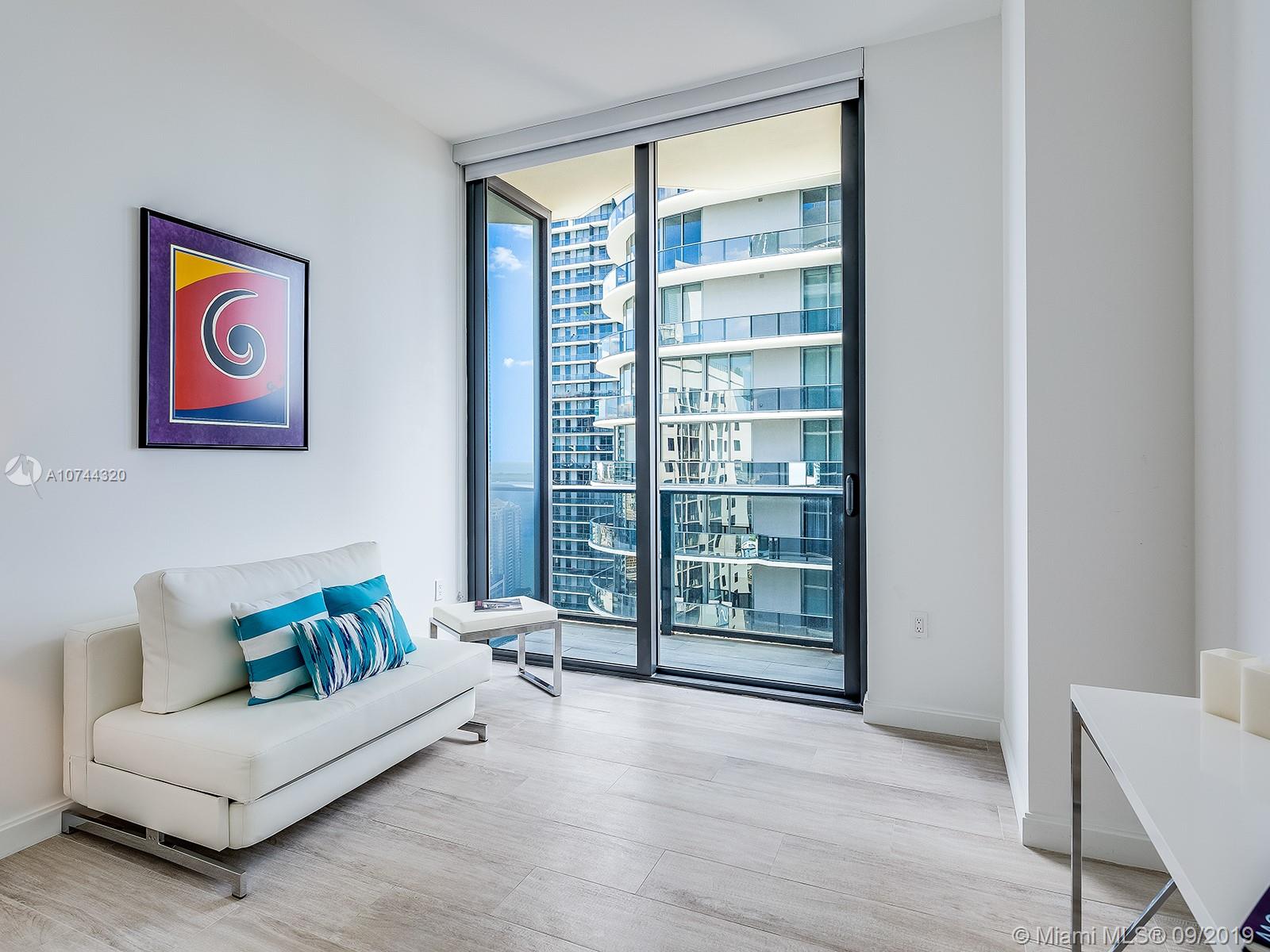 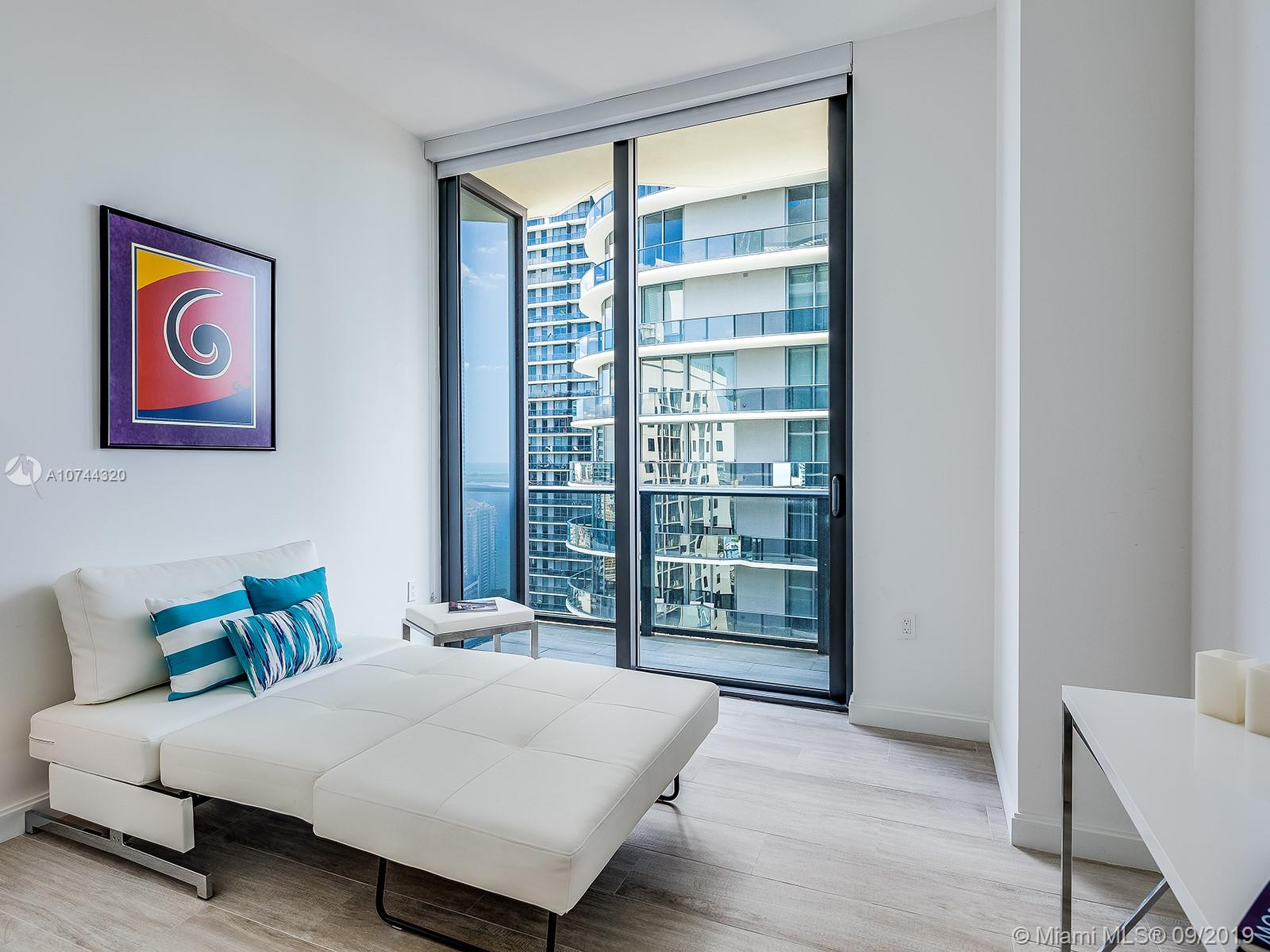 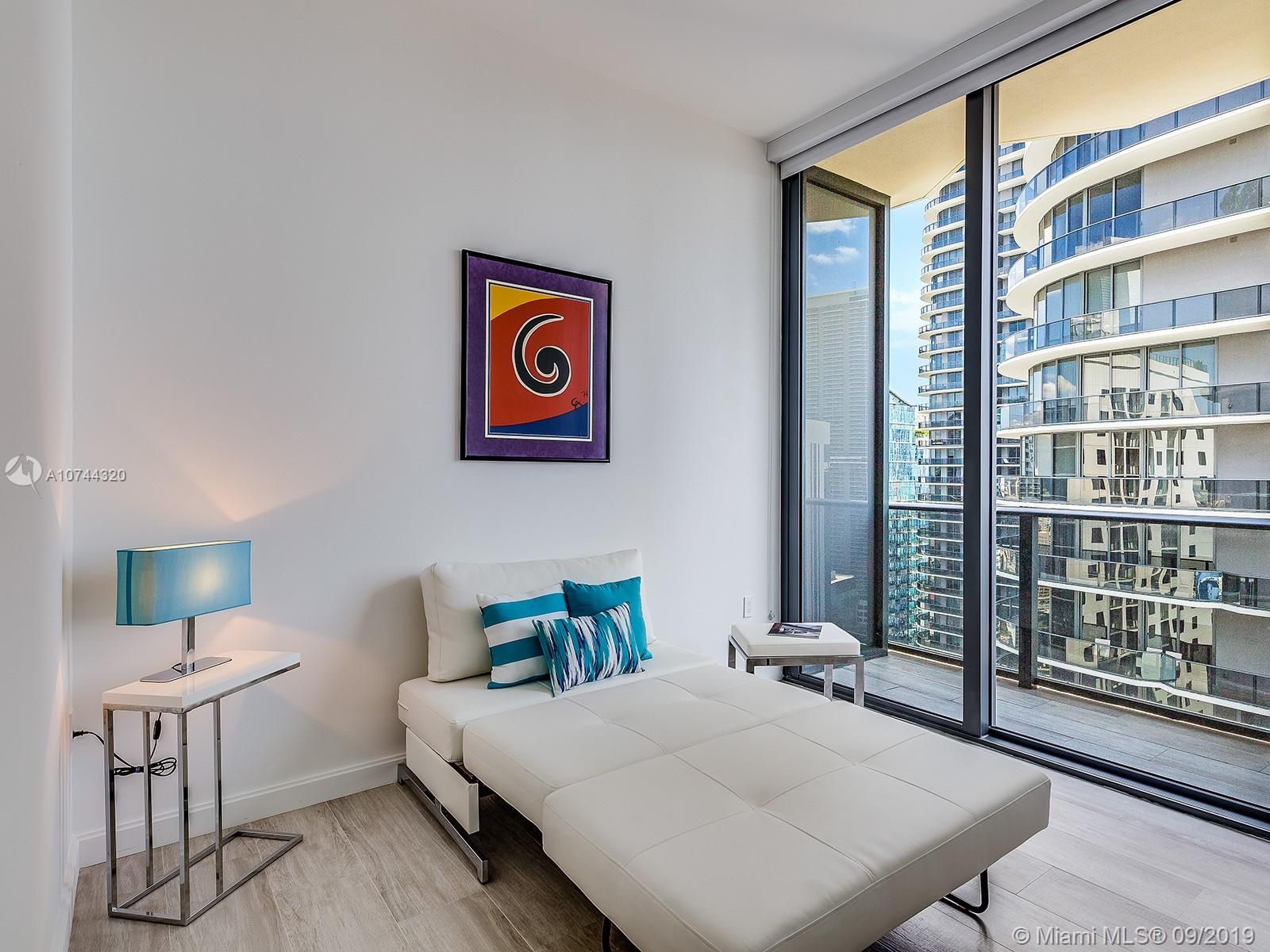 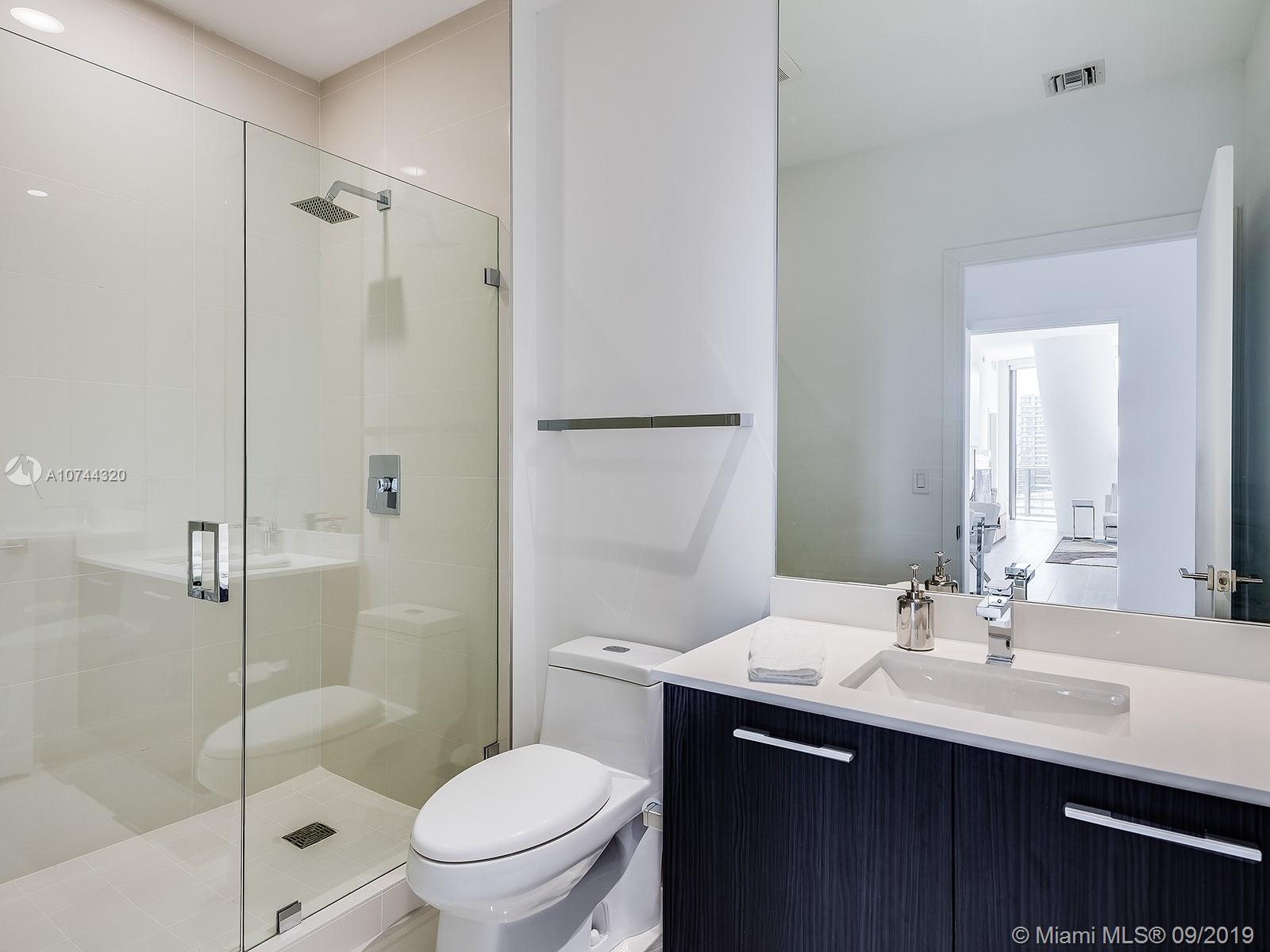 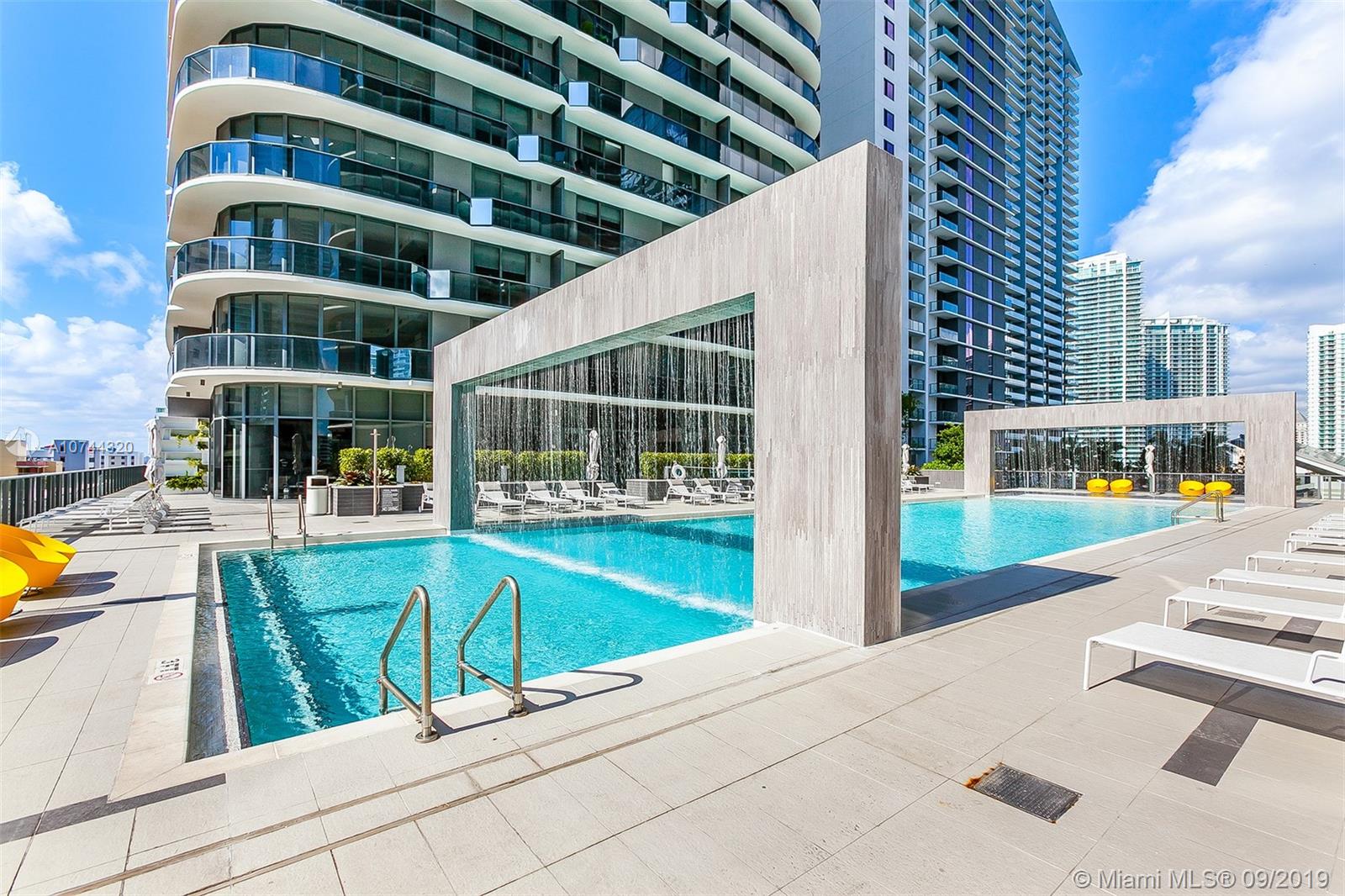 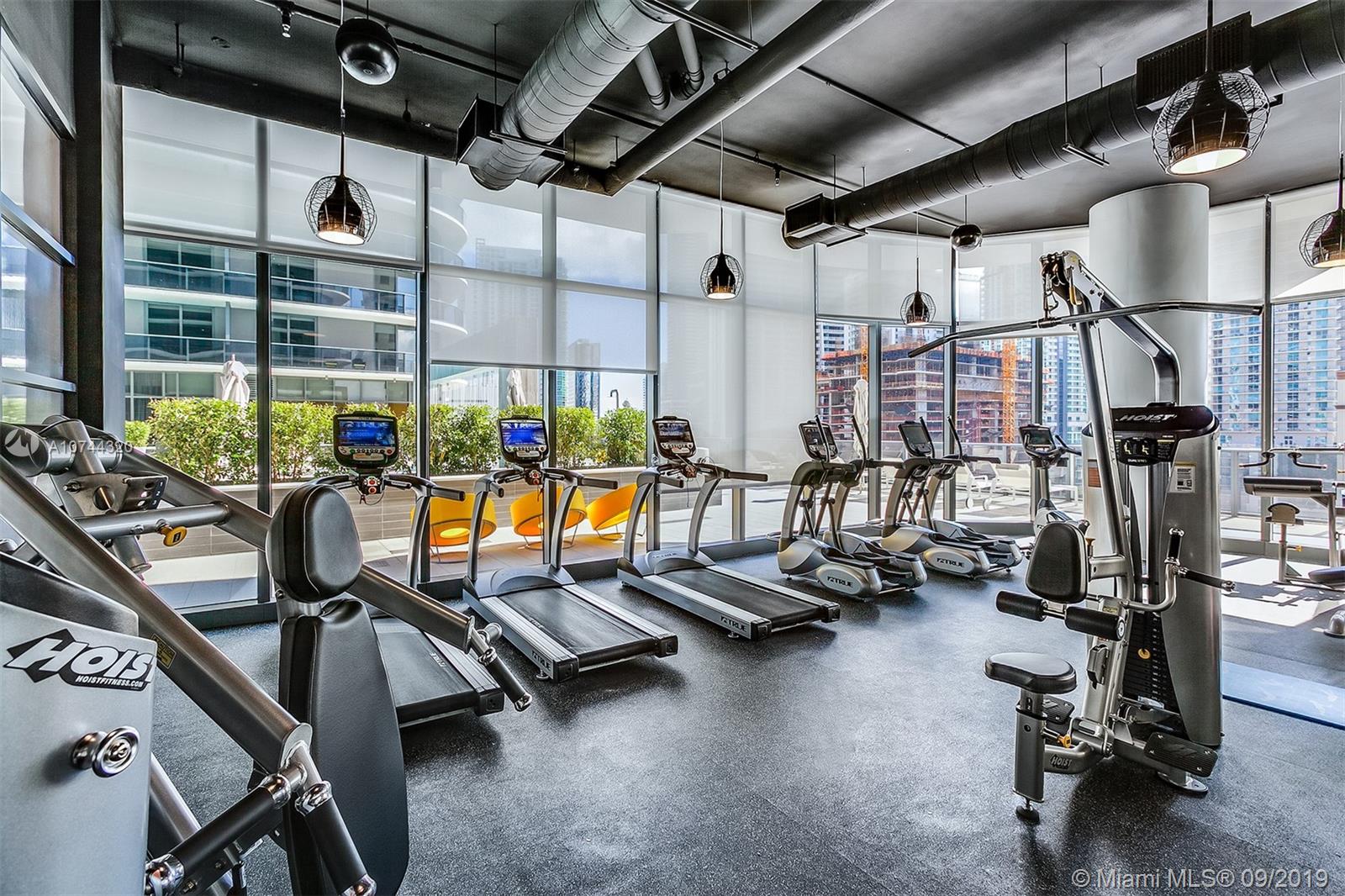 If you're looking for luxury in the heart of Brickell, you've found it. This gem is one of a kind, sitting on the lower penthouse level with a wraparound balcony and views from the 43rd floor that are so breathtaking, you won't even need to hang art on the walls. You're within walking distance to Mary Brickell Village and Brickell City Centre. This gorgeous unit shows pride of ownership with carefully selected finishes, built-in closets and higher ceilings than the units below. The amenities in Brickell Heights rival that of a five-star resort so after a long day in the city, you can relax knowing that every need is catered to right in the building. The owner owns two spots - one which blocks another in and the second has a car lift, leaving you space for four cars. with Courtesy of Keller Williams Partners - Data updated on

Condoideas.com is not responsible for the accurancy of the information listed above. The data relating to real estate for sale on this website comes in part from the Internet Data Exchange Program and the South East Florida Regional MLS and is provided here for customers personal, non-commercial use, it may not be used for any purpose other than to identify prospective properties consumers may be interested in purchasing. Real Estate listings held by brokerage firms other than the office owning this website are marked with the IDX logo. Data provided is deemed reliable but not guaranteed.